Registered User admin
February 2018 in Indie Games
I am Erick Subero, Programmer and PR Manager at Caustic Games, a small independent studio located in Venezuela that is developing Hacklist.

A few months ago we ventured to publish a small demo in Square Enix Collective and managed to score 88% of positive votes. After that achievement, we’ve been taking into account all the feedback you’ve given us, and thanks to it, we’ve been able to create a new version of the game! This version fixes a few problems we had, and changing some aspects of the story.

Angi and Vel (our artists) are working on a graphic improvement of the characters and the interface of the game, and we are loving it so far. We are experimenting with a new aesthetic approach (which is something we are very proud of), we are calling it: "CyberDeco". 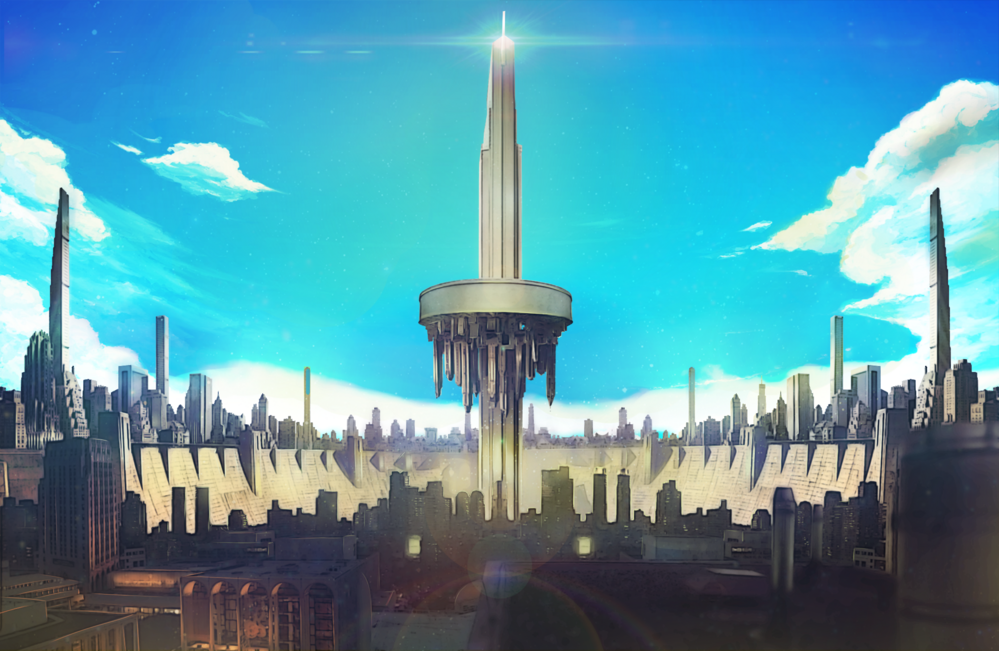 Although it sounds quite strange, the "CyberDeco" results from the fusion of "Art Deco", a visual style characteristic of 1920s and 30s that is associated with a hopeful view of the future and the technological progress of society, and the classic "Cyberpunk” style of the 1980’s which implies a dystopian vision of the future, and warns about the dangers of technology. 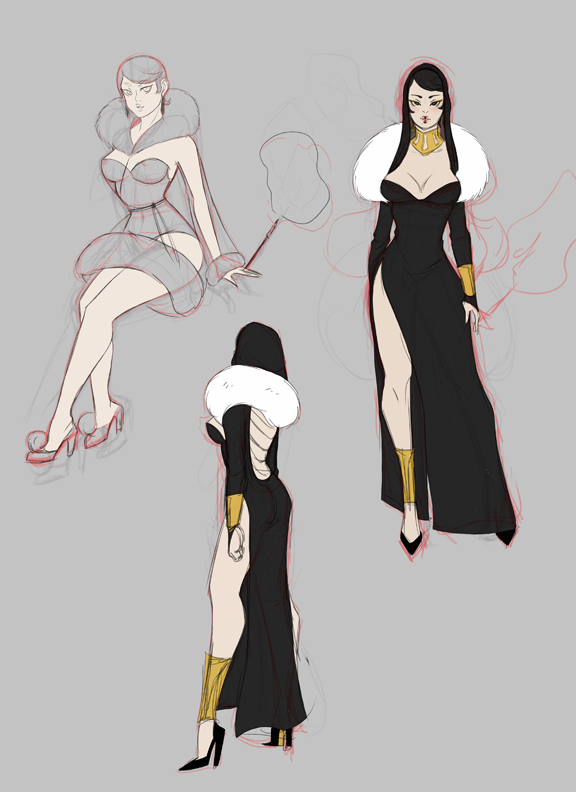 This sketch is a sample of the new concept (we already have an alpha version of this new interface).

We’re working on an improved script for the game that fits better with this new visual style. We’ve also incorporated some Noir elements to the narrative style, going a little deeper into the Thriller and Mystery genre. We can't wait to share it with all of you, we hope you will enjoy it as much as we do.

We are also developing new applications for the game and adding features that will improve conversations (Skall), among them: speed up or slow down the speed of text, hide the block of text to take screenshots, consult information of each character, among other things. Finally we're planning for a Kickstarter campaign in which you can help us accelerate the project and make sure it’s available as soon as possible. We’ll keep you updated on our crowdfunding campaign very soon.

Stay alert for more news and updates on Hacklist’s development. 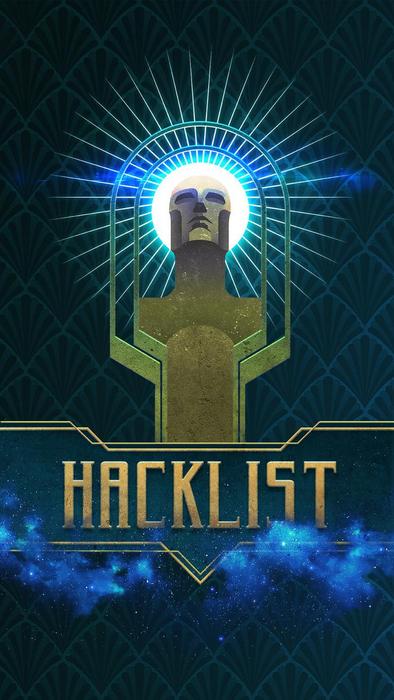