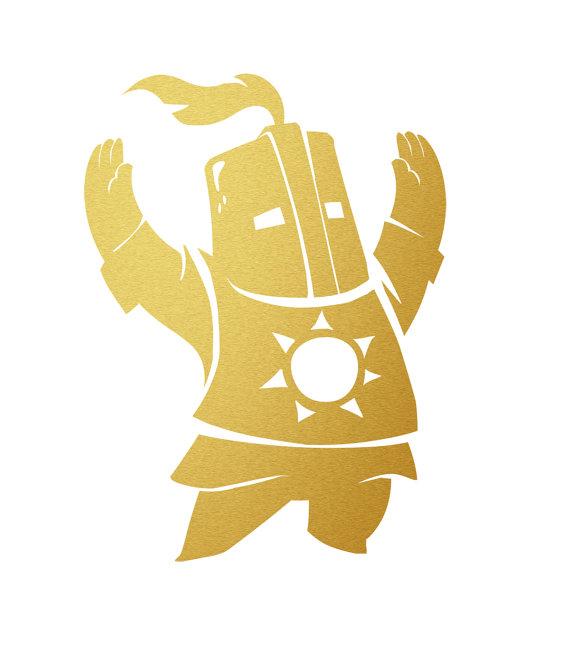 Welcome to the Souls thread!
OP elements stolen from Houn and Fawst.

It's the reunited Souls thread! This thread is for discussion about Demon's Souls and Dark Souls (all three of them!). Bloodborne has its own thread, which you can find over here. But it'll probably merge in here one day.

What are these games?

You've heard of Souls games by now. So instead of wasting forum space with a paragraph about the basic idea, let's talk a bit about the four games this thread is for. If you haven't played them, that might give you an idea of where you can jump in. What follows includes a healthy influx of mah personal opinions mixed in, which you probably will disagree with in part or entirely! 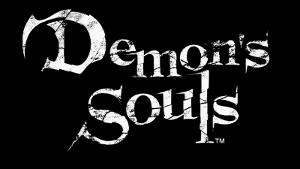 The one that started it all! Well, sort of, because it's really just another iteration of old PS2 games tha- Ow, I'm sorry! Okay, I'll stop. Demon's Souls is the one that started it all! It's a PS3 exclusive, so that's pretty much the only way you can play it today (maybe PS Now if you use that for some reason). The online services were closed in February 2018, so you can only play this one in offline mode today. Fortunately, that happens to be the best way to enjoy Demon's Souls by far.

The game is super atmospheric and nigh-impenetrable. It's as hard as any of the games in the series, though a bit less because of the enemies and stage design and more because it's hella obscure and impenetrable. I loved this game when it first came out, but honestly I'm not sure it really holds up quite so well today. It's still a good romp from a retrospective angle, but if you're new to the series, probably don't start here.

The one that started it all for most people! This game begins the Dark Souls trilogy. With the Remastered version at the edge of release upon creating this thread, that's probably a really good choice for a jumping-in point in these games. The gameplay is a bit more clunky than the titles that followed, but the area design is superb. And if you want to dig into the lore, you pretty much have to start here for much of anything to make sense at all. Dark Souls was released on PS3, X-Box 360, and PC; the remaster is coming out on the Nintendo Switch and probably other systems later.

The red-headed step-child of the series, Dark Souls II had a lot of backlash upon initial release, much of it fair. The game does not share directors with all the other games in the series, which is one of the reasons it feels a bit different. It's more of a side-story that's barely acknowledged in the third game. However, reception has warmed substantially toward this game as time has passed thanks to some notable steps forward in areas such as weapon options and quality-of-life. Personally I love this game, but if your main love for the original was its inventive bosses and sleek interconnected world design, this one's going to disappoint. Since it's a side story, it's actually not a bad entry point into the series if you want to try it out on the cheap and are mostly curious about the style of play. The Scholar of the First Sin version regularly goes on sale on the PS4 for $10, which is a steal. Presumably it gets similar deals on other platforms.

The latest entry in the series and presumably the final game, Dark Souls III features the most updated design and by far the greatest sum of content. Released on PS4, X-Box One, and PC, it continues to enjoy a notable playerbase thanks in part to frequent sales, but also just how replayable this one is. Seriously, the number of ways you can construct and kit out your character is staggering. Quality of life is high, the visuals are easily the best in the series thanks to this one being the only true "current-gen" entry (Bloodborne notwithstanding), and boss design is excellent. Combat is faster-paced than previous entries (while slower than Bloodborne), which is a boon to some and a turn-off to others. The story completes, though really you need both DLC packs (Ashes of Ariandel and The Ringed City) to see it to the full conclusion. Fortunately both DLCs are excellent, and the complete version goes on regular sales. Personally I think it's the most accessible title in the series in terms of the play experience, but if you choose to start here, you'll have to accept that you won't really have a clue what's going on, and you'll miss a lot of the easter eggs and nods to the rich series history. 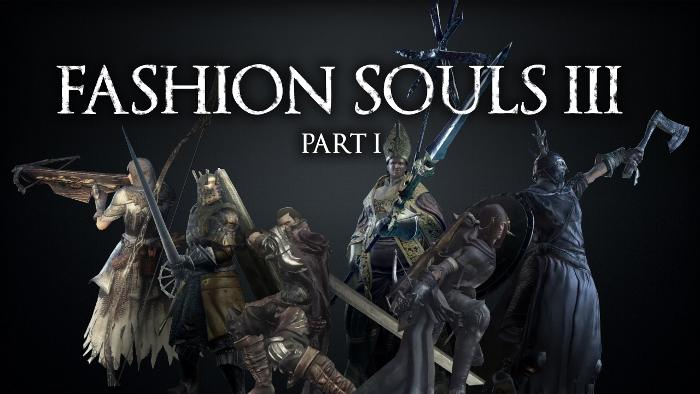 
So, come share your battle tales! Regale us with your hilarious boss failures, your vexing invasion stories, and your clever build ideas. Souls fans love hearing a play-by-play of newcomers to the series, so let us hear how the experience goes for you. 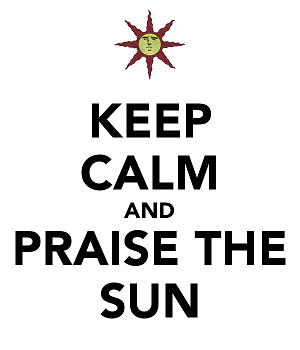