The return of the 80s part IV (Neo Synthwave Music)

METAL GEAR?!Registered User regular
July 2018 edited July 2018 in Singularity Engine++
So a random discussion in the Cyberpunk 2077 thread got much more entertaining after realizing Neo Synth was actually a full on subgenre. I'd go as far as to say its never been stronger.

It's been used in Stranger Things, Drive, and of course Hotline Miami with such groups as Carpenter Brut, M.O.O.N. and Perturbator.

And sometimes you get really, really cool music videos. 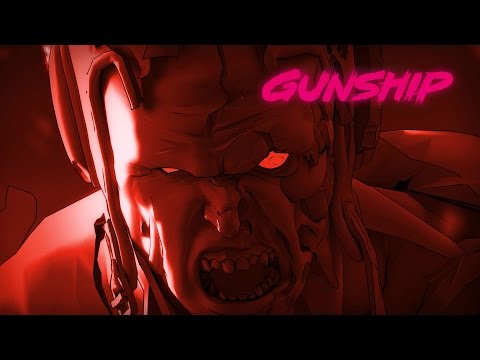 And yes this is a shameless attempt to find more good bands, you're welcome.
manwiththemachinegun on July 2018