Registered User regular
September 2018 edited November 2018 in Critical Failures
A long time ago, in a galaxy far,
far away. . . . 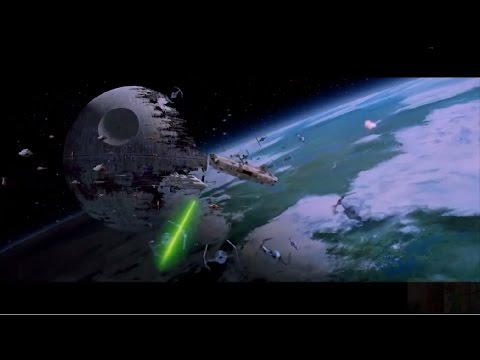 Well, okay, we're not going for anything quite that big ... Plus they haven't released the Executor ... yet ...

I'm looking to referee a play-by-post game of SW: Armada. I'm looking for up to 4 players, though I'll run for 2 if we don't get enough interest.

Each player should build a 200-point fleet, following normal fleet construction rules - one flagship, one commander, no more than 67 points of fighters, no more than one of a uniquely-named card for each side - except that, for our first trip out, we won't be using an objective. That'll probably change if this is popular enough for subsequent rounds.

Normally, there is a lot of flexibility involved in Armada's movement, which would make it difficult to run a non-real-time game / PBP. To adjust for that, players will instead give general maneuvering directions, and indicate whether or not they're cool with running into things; I'll then move the ships to match the desired movement as closely as possible. As an example, a movement command for a ship might be, "Turn to port as hard as possible, but don't run into my Corvette," or for a fighter, "Move up-to speed 3 towards Cruiser A, but stop if I reach engagement range with an enemy fighter." Teams will decide amongst themselves what their activation order is.

Who's with me?
Where to Get Armada's Rules:

Where to Build a Fleet