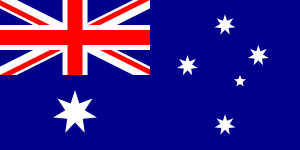 Australia's sons let us rejoice,
For we are young and free; 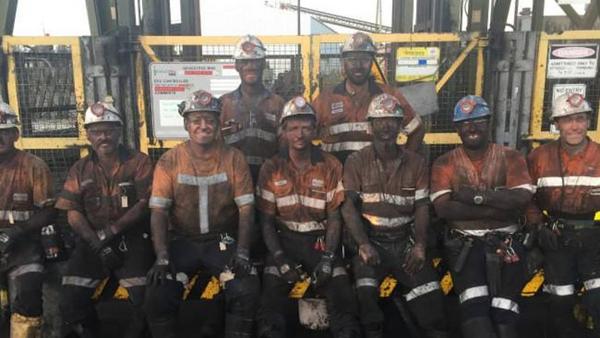 We've golden soil and wealth for toil,
Our home is girt by sea; 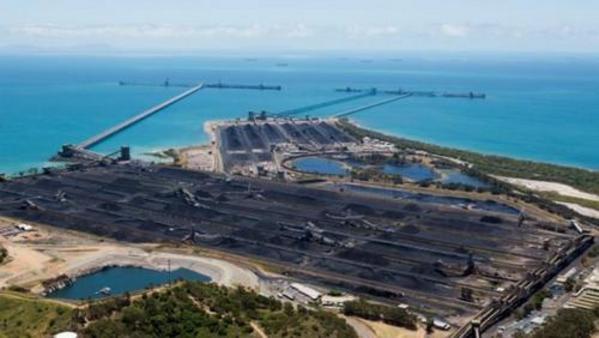 Our land abounds in Nature's gifts
Of beauty rich and rare; 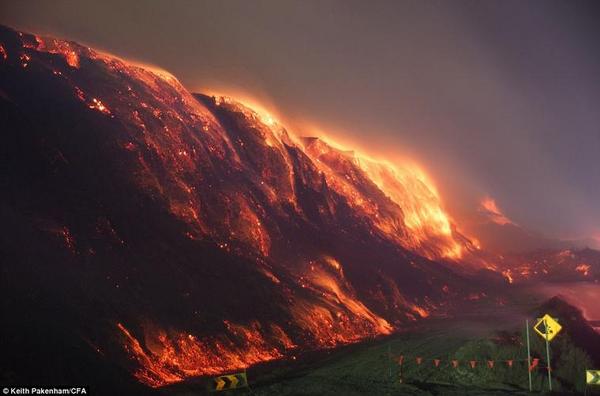 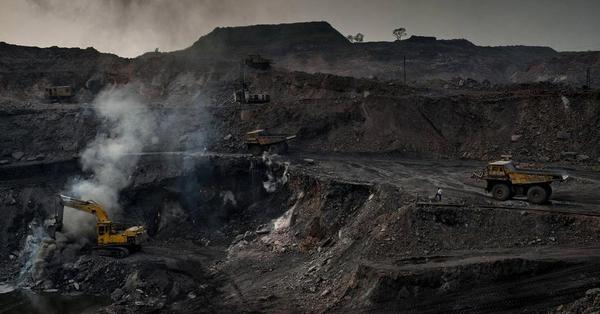 In joyful strains then let us sing,
Advance Australia fair. 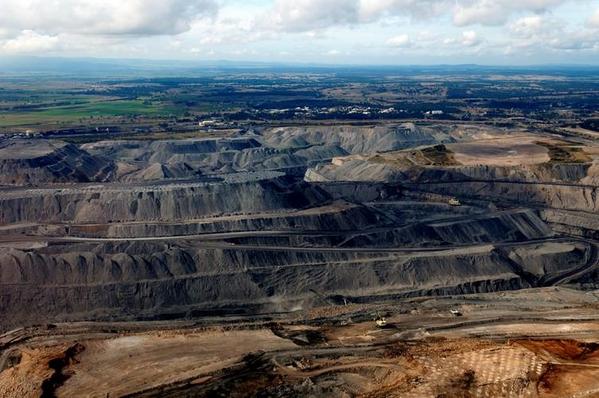