Registered User regular
February 2019 edited March 2019 in Games and Technology
Brought to you by Respawn, the team responsible for Titanfall and Titanfall 2. Takes place in the same world but the connection is tenuous.

Basic stuff for the most part if you've played a Battle Royale. Differences are mainly that it's herolegend based, three-person team based, and there is a form of limited respawning that's dependant upon your teammates nabbing your tag and running to a respawn point where you respawn naked.

Available on PC(Origin), PS4, and XBox One. (Apparently you can also link your Steam Account for additional friends list?) 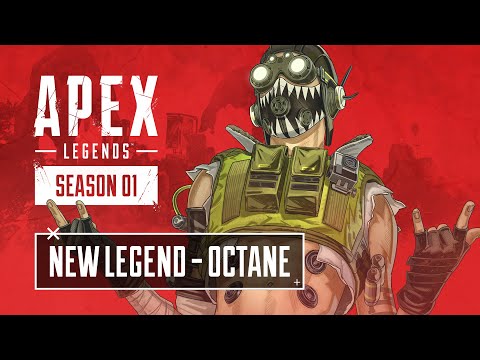 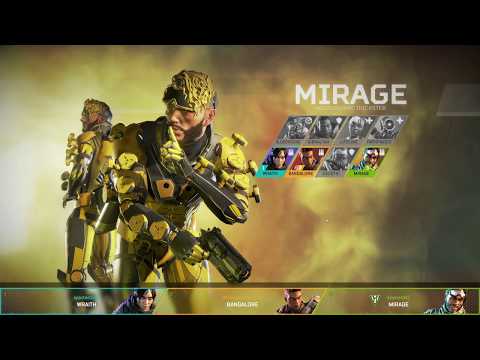 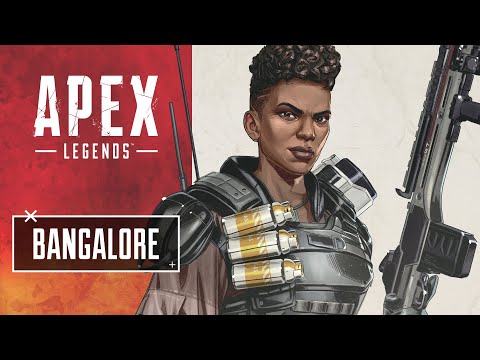 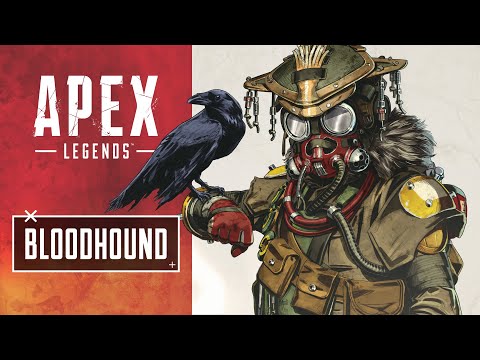 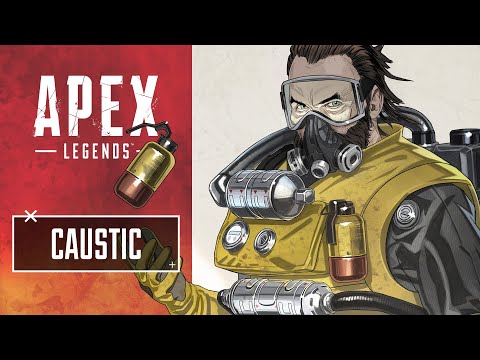 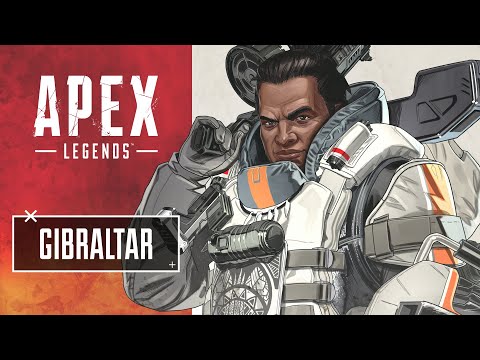 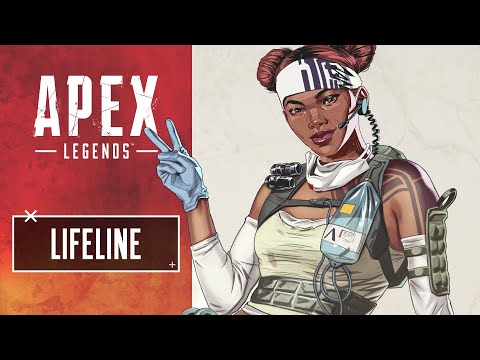 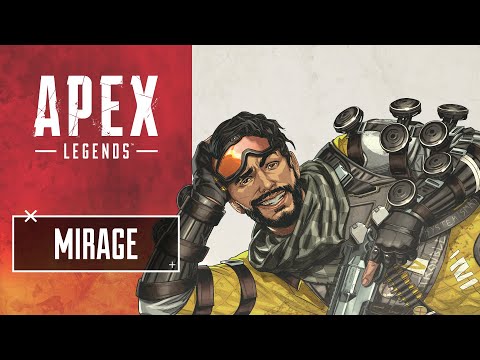 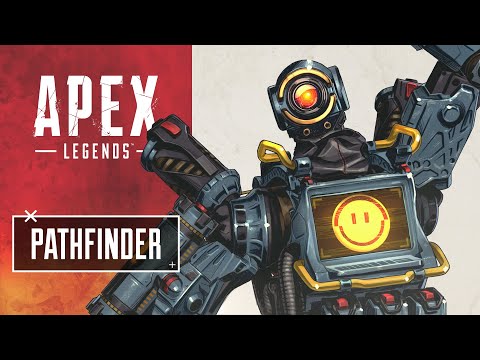 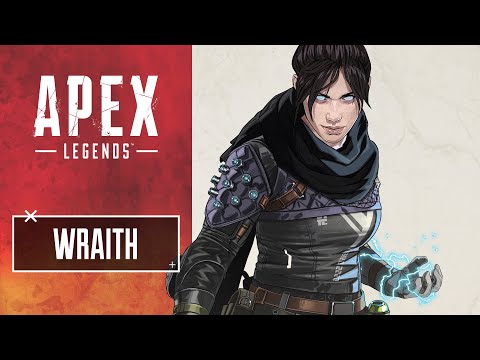 * - Characters that currently require unlocking via in-game currency or funbux. Funbux cost translates to about $7.50 a character but smallest funbux pack is $9.99 plus tax so figure about $10.00 a character realistically. Haven't played much so don't know the earn rate to unlock a character.