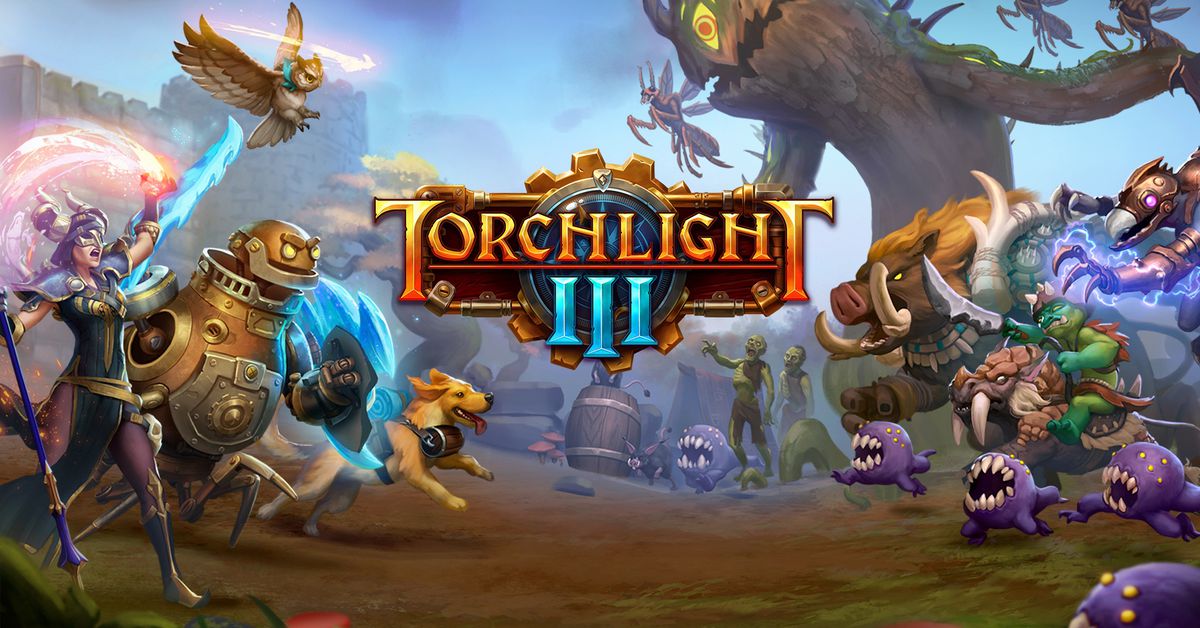 Currently in development by Echtra games is the newest game in the Torchlight series, Torchlight 3.

Torchlight 3 is a top down action RPG made by some familiar faces in the business.

3 will have one price for the box game and includes all the dlc content. 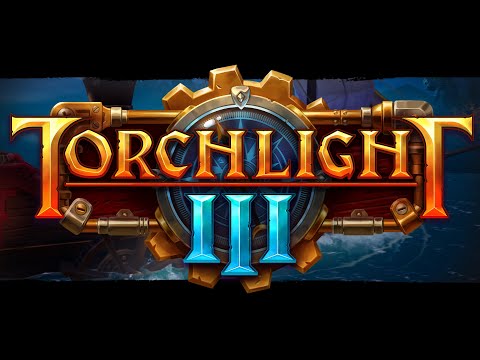 Set to release now in 2020 on steam now instead of arc, the new Torchlight will have a persistent online model that will be populated by the players like games such as Path of Exile and the upcoming Diablo 4.

Torchlight 3 is now in Open Beta!