Registered User regular
May 2019 edited May 2019 in Artist's Corner
Is anyone here into cinematography/video making of any kind? Here’s a place to share the how and why of your adventures and experiments. And perhaps share any challenges you’re facing in upcoming shoots.

I’m a commercial DoP (of the low budget, local variety) who does the occasional short film/music video. I’m trying to get onto more creative projects and try new things, since low budget commercials can be a bit stale!

Yesterday I shot the first part of a very short film with a local theatre director, to use a promo for an upcoming play. He wanted to go black and white, and have a feeling of isolation and anxiety. The shoot was outdoors on an overcast day (spitting rain, really), and the budget was a firm zero dollars. Camera was a locked off GH5s with an and old Russian 37mm throughout.

My biggest concern was contrast. It was mostly in close up, so I could get bounce and neg fill close to the actors, which helped, but it was so overcast that I wasn’t getting a lot off them. Still, I’m pretty pleased with the results, particularly since I have very little experience with black and white.

Feedback is welcome! Especially because I have a day or two more of this coming up. 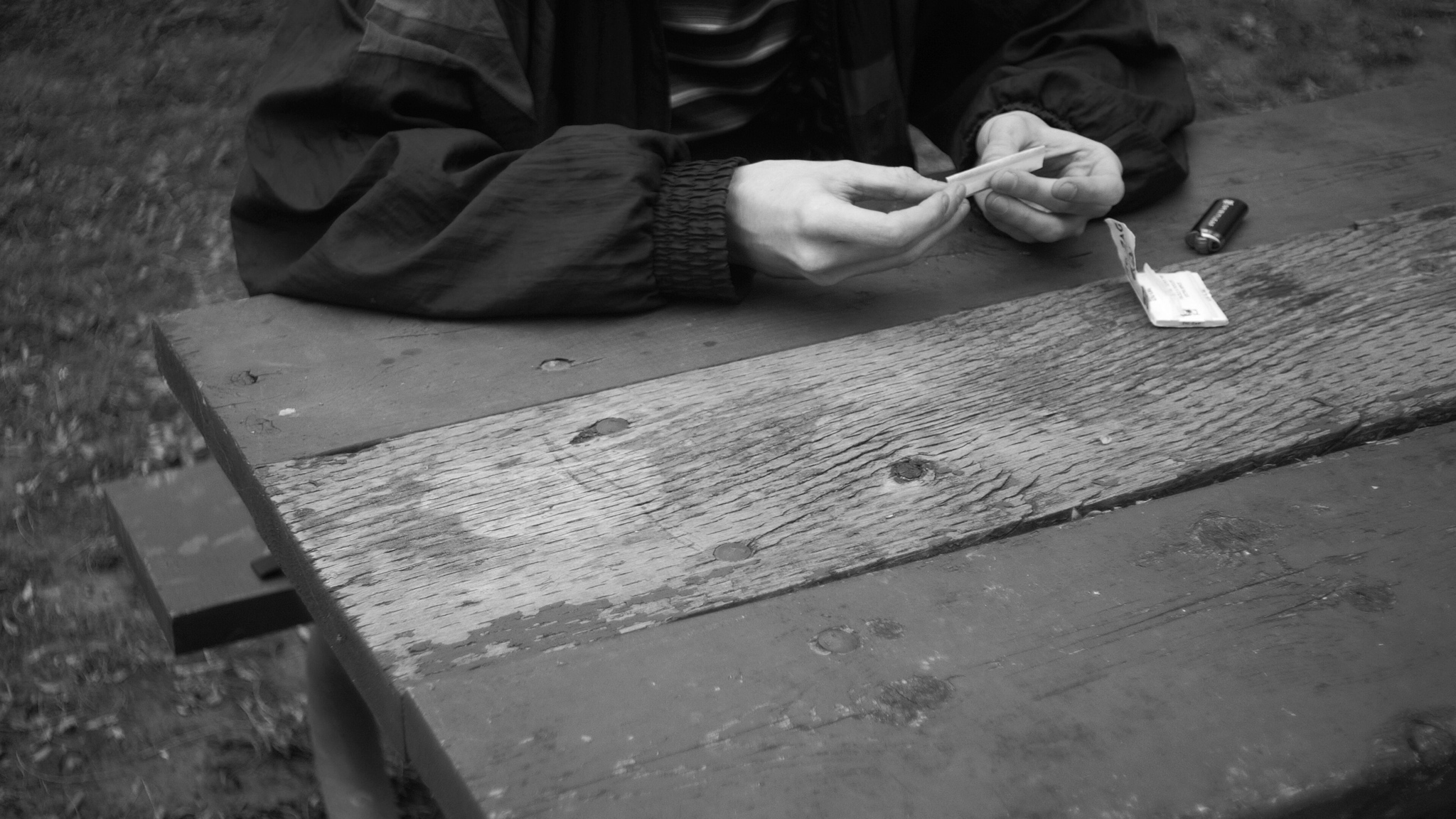 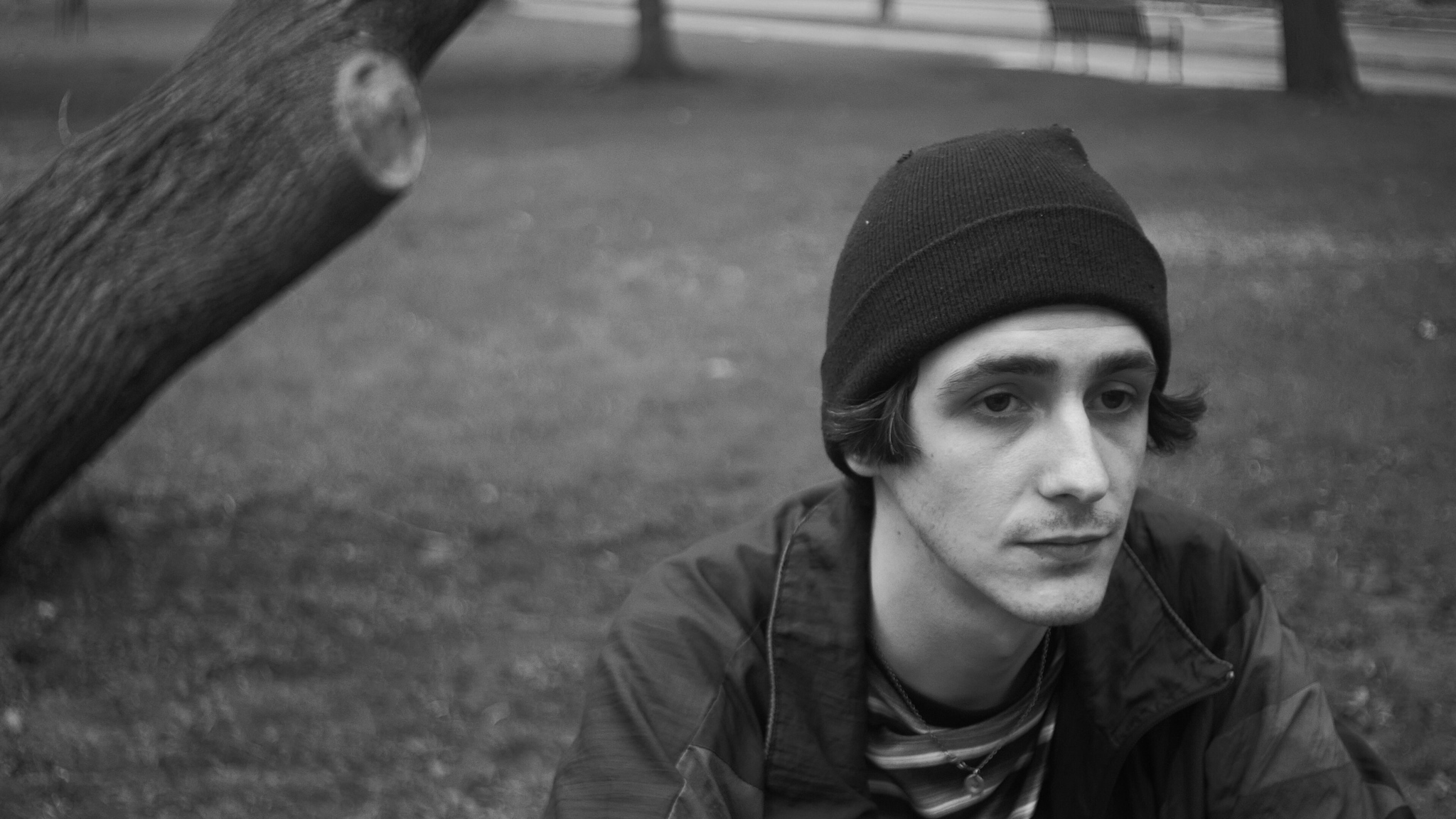 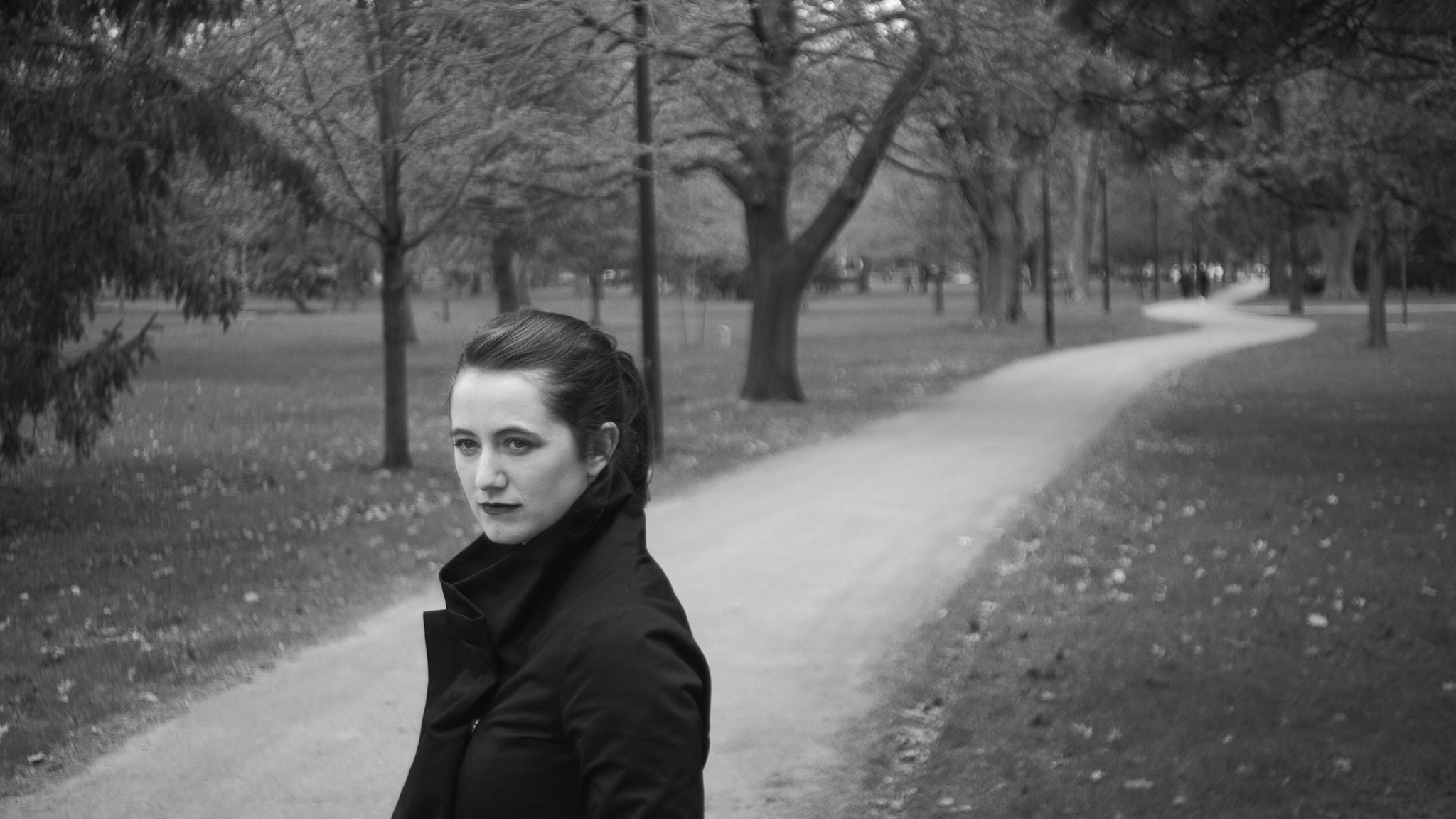 Edit: those uploaded in very poor quality, so I reattached them.
My Music
2 Marcus 2 Ravens on May 2019
0