[Total War] Grim Eltharion defends his use of torture in his hidden cells.

A French Prometheus UnboundRegistered User regular
May 2019 edited June 10 in Games and Technology
So, Three Kingdoms is out. That's pretty cool, huh? Here's a new thread to post in while I hastily throw together some stuff to put in the first post. I know what you're thinking, and yes, I am pathetically proud of myself for that stupid thread title.

So Total War is a strategy game known for its mostly spectacular battle system and usually poor diplomacy system! But Three Kingdoms has good diplomacy. Like, real good! And not in a tedious way! And the battles are good! And you can choose Romance mode which is more of a sandbox where your generals and heroes can have very romantic duels and various more "fantastical" abilities or you can play Records mode which is a Romance mode that tries to follow the history as best it can and also removes a lot of features. But if you like a more down to earth experience, that's the mode for you and you should play it! Both fantasy-ish fans and historically minded fans can have a bit of their cake. Please note that this game has no dragons at all, not even one, so you can't win by making more dragons, so don't try. 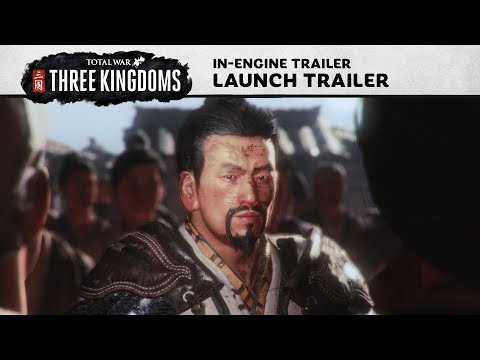 Actually, you probably shouldn't trust anyone, and definitely don't keep anything you find in a well (why were you messing about in a well, anyway?) if someone wants it. Also, some people in your court are spies. I don't know which ones, but at least one is. Probably more. Also, you have spies in other courts but who knows if they'll stay loyal to you if they decide they would make a better lord. So don't trust them, either. Also, your wife is seeming unsatisfied and is pretty mad at you for marrying off her daughters to like, everyone.


If you like elves and stuff, there's Warhammer and Warhammer 2 but you may as well just get Warhammer 2. Are you more of a gun guy? There's one about the Napoleonic Era. There's also Shogun 2 which encompasses a wide array of Japanese history, Empire which is good on paper but sucks, and then of course the older titles like Medieval and Shogun 1 which of course you can play. And then Rome, of course. Rome 2. There's lots, okay? There's lots. They're all good games in their own right but depending on your taste in historical period and/or gameplay preferences, you may prefer one over the other!

Also, here's some dragons and elves I talked about earlier. 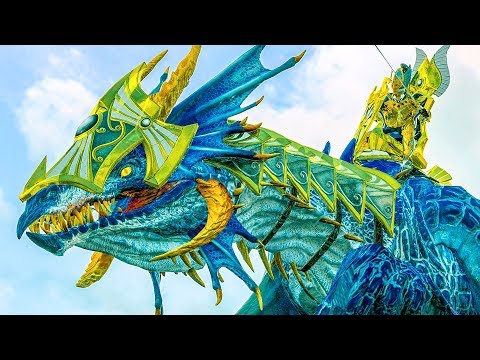 Here's Napoleon giving a great goddamn speech. Also, he was of average height for his time so stop height-shaming him you heartless monsters. Leave Napoleon alone! 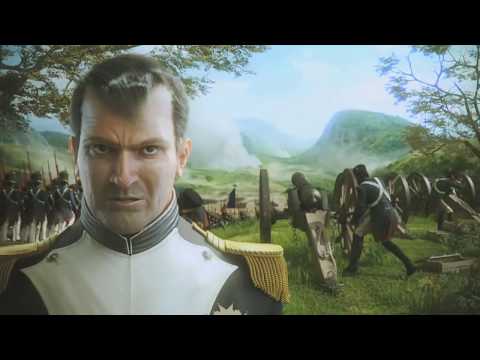 Here's Shogun 2, showing American gunboat diplomacy at its finest. This is for an expansion to Shogun 2. 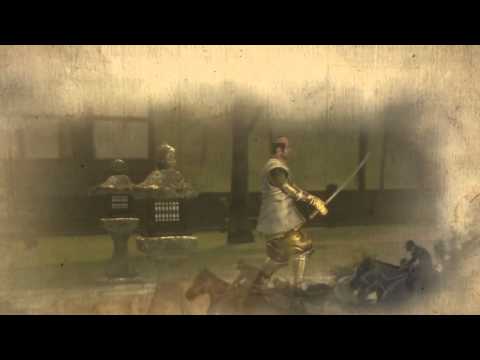 In more recent news, expansions have been added to Three Kingdoms, they are all worth checking out. Warhammer 2 release both free and paid DLC, new lords and heroes. The latest update includes a rework for Greenskins and their WAAAGH system. Eltharion has a unique and fun mechanic where he captures people and, well, tortures them into teaching him their special abilities, among other things. Imrik is a free lord, and he is ALL ABOUT dragons. Several dragon taming quests, leading you to be able to obtain legendary dragons which makes him the ideal lord for people who, you know, love leaving the battlefield a field of ash.
Are you the magic man?
Frei on June 10