TorontoRegistered User regular
August 2019 edited February 15 in Games and Technology
Old thread hit the page cap. Guess it's up to me to start a new one. But with what?

Well, Halloween is coming up... soon enough. How about something scary?

Too intense? Maybe something from the recently-released IDW doin-off comic Mini-series Tangle & Whisper will be more to your liking? 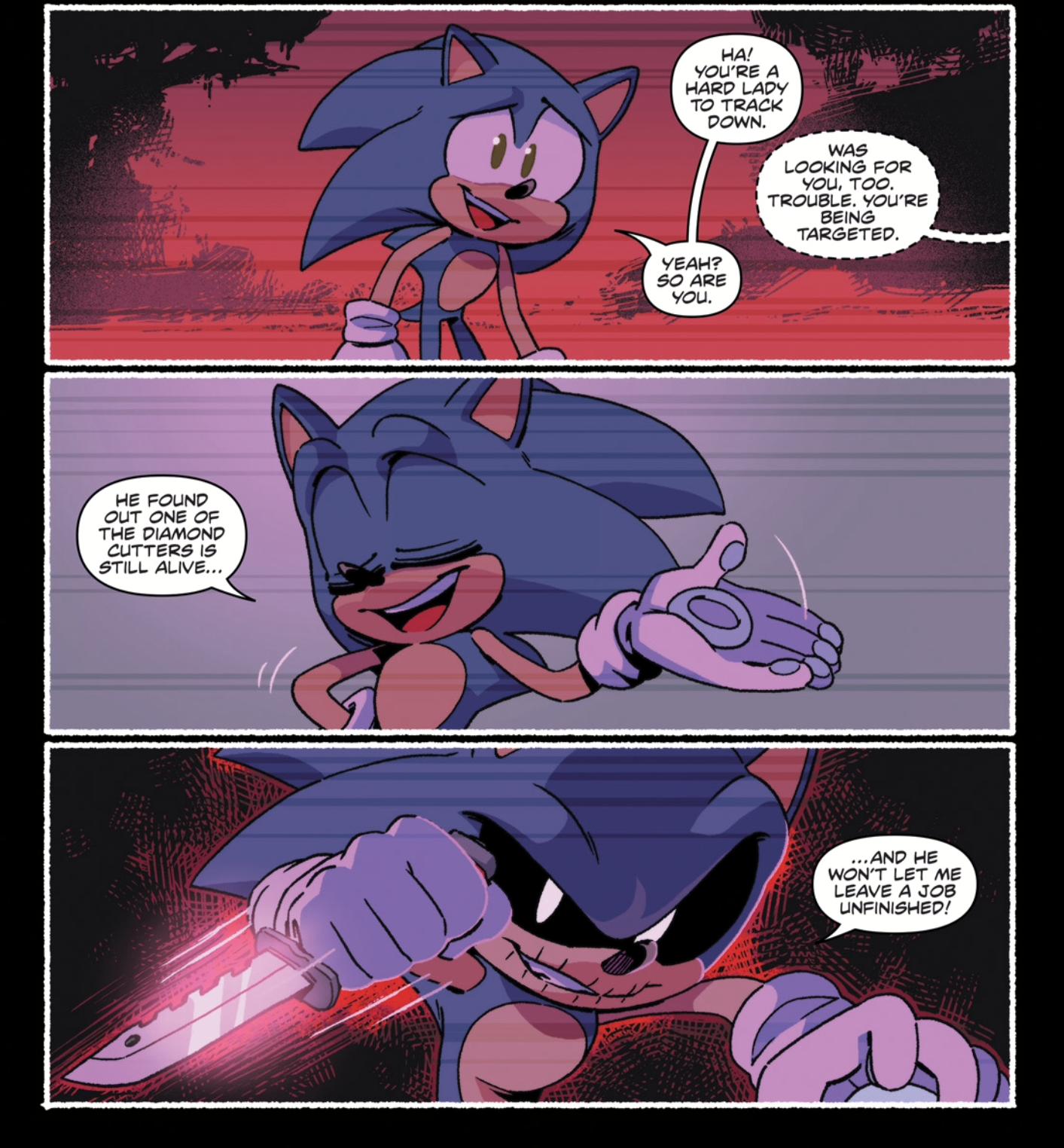 Still no good? Well, Team Sonic Racing came out a couple of months ago, and besides being a fun, more budget-priced Racing game with a unique twist, it also gave us this: 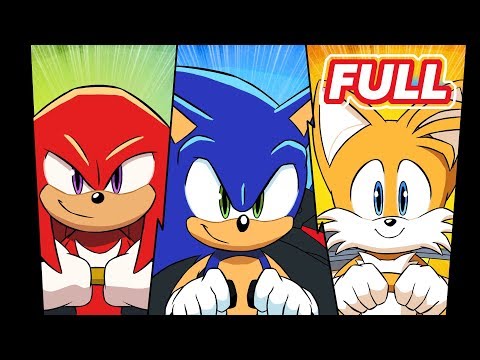