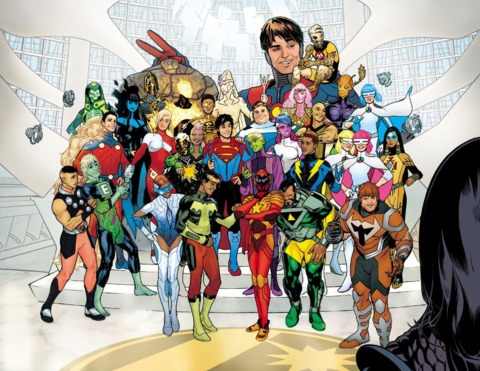 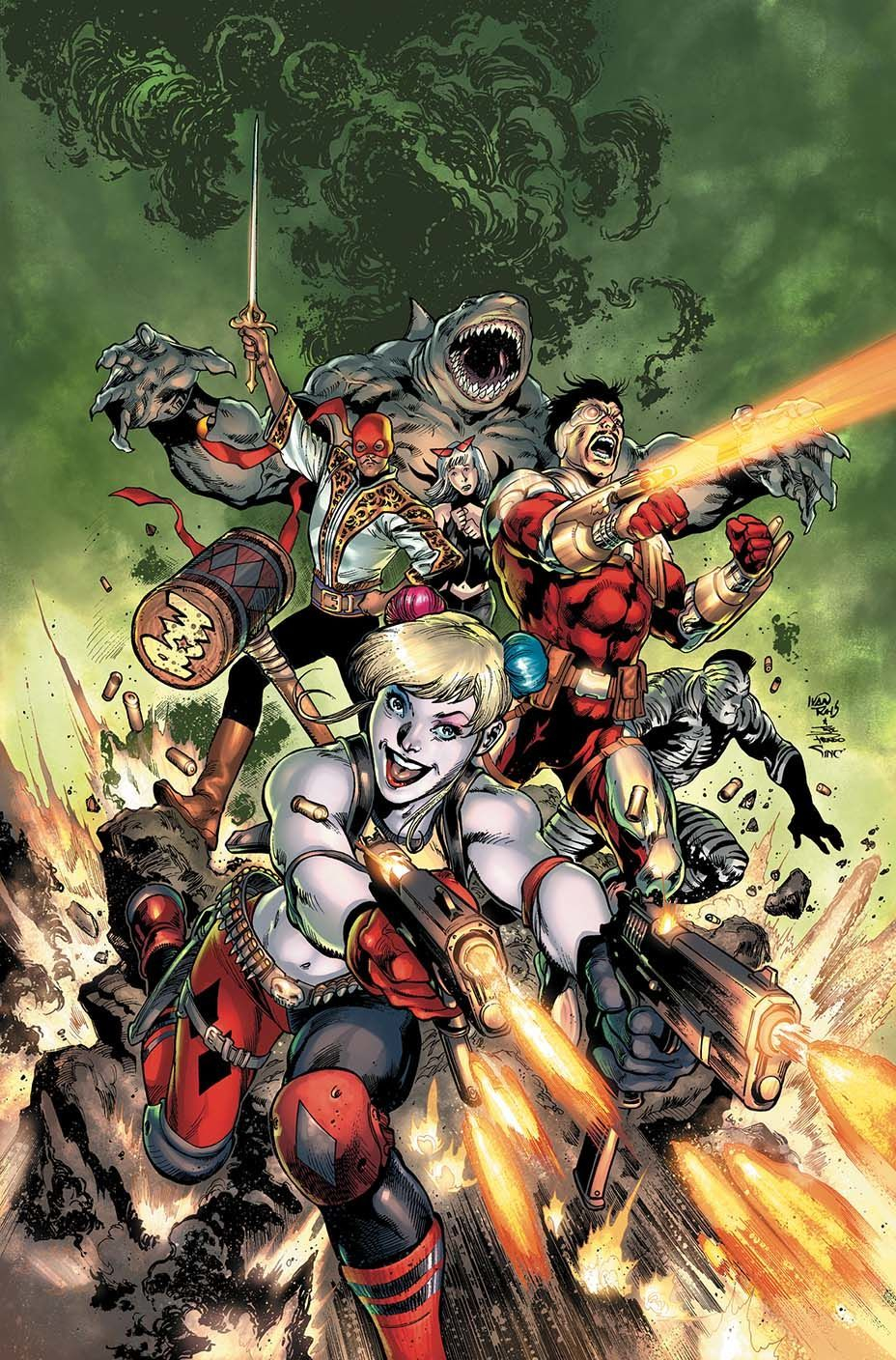 Suicide Squad is also relaunching in December! The creative team behind the outstanding Injustice comics, Tom Taylor and Bruno Redondo, are at the helm and look to get the book back to its "anyone can die" suicide mission roots. 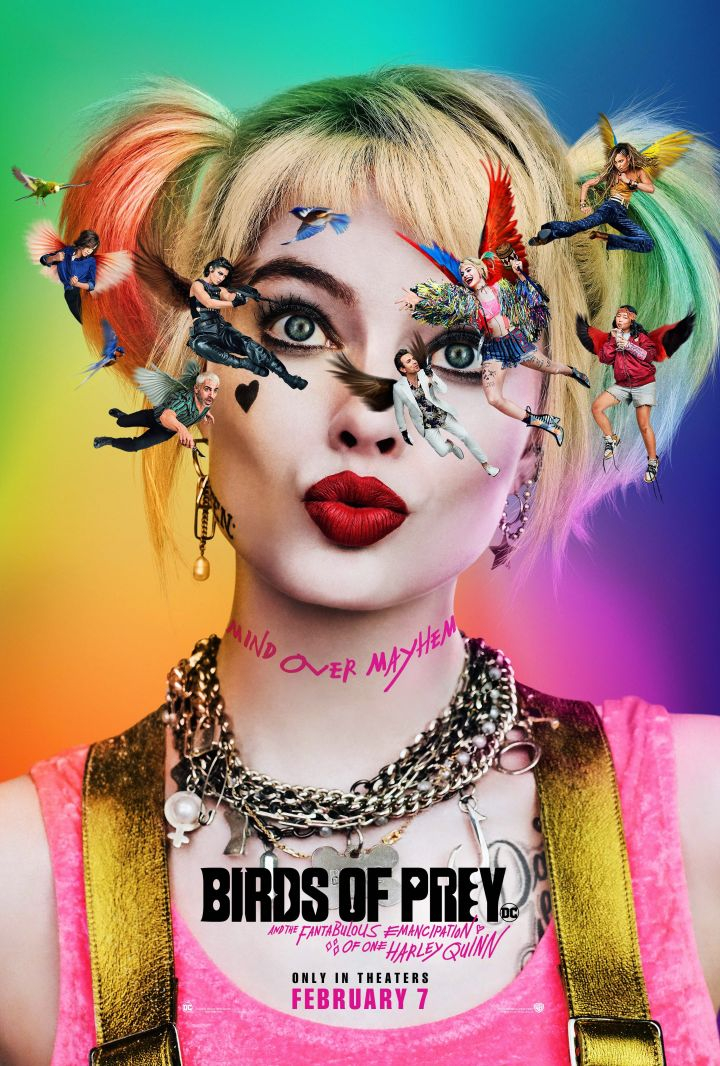 Birds of Prey and the Bad Subtitle is out in February! It looks like it could be rad! At the very least it has a good cast!