You are a lizardperson, despondent. You alienated your friends and family trying to sell Cutcorp Knives through an MLM, your human lover left you to become a veterinarian, and your trip to discover yourself has left you stranded in orbit around a culturally conservative desert planet with few lizardpeople, a poor interwebs connection, and little variety in cuisine. The only way forward? You must play the most dangerous game.

BHSL won’t be mistaken for anything but itself. At bottom, it's a turn-based, small-map tactics game in the same vein as Hoplite. Its mechanics, however, draw as much from roguelikes as from class arcade games and Bomberman.

You start each level on a single-screen map with semi-randomized obstacles in the middle. The sides wrap around, like in Pac-Man. This opens up strategies for escaping, shooting through the wrap, being shot through the wrap, or accidentally shooting yourself if you're very careless. The terrain can be changed with bombs. Black bombs blow up the obstacles while creating flames, which themselves act as barriers to movement and shooting. Pink bombs create a small flock of flamingos, which slow down progress as the enemy must cut through them to get to you. Each flamingo drops ammunition, giving the game a slight crafting angle as you collect and exchange bombs for bullets. The core game loop really comes in through "haste orbs," which are dropped when you slash an adjacent enemy. Each orb gives you three free turns, and the key to winning is to chain together melee attacks and more orbs.

Features:
* Continual saving, can be put down and picked back up any time.
* Turn-based.
* Tactical puzzle-strategy on small maps.
* 20 levels, with story and an ending.
* Two skill paths.
* Portrait orientation for stealth playing. 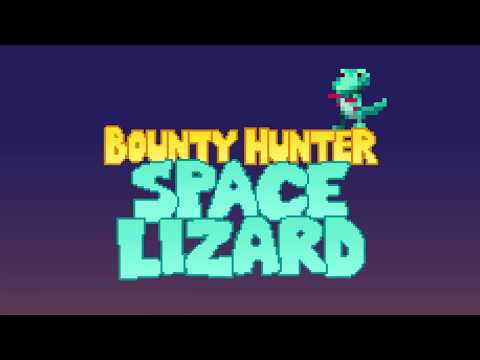 Get it for Android, iOS, and Amazon Fire.

This forum doesn't seem to get a lot of love, and Apple is stingy, so I don't want to just throw iOS codes out into the void. If you actually play and enjoy the game, though, send me a PM and I'll give you an iOS code.
0