Montreal, Quebec, CanadaRegistered User regular
October 2019 edited October 2020 in PAX East
Due to the Coronavirus, our coins got delayed, Kiddercorp should begin shipping them to us by the middle of the month. 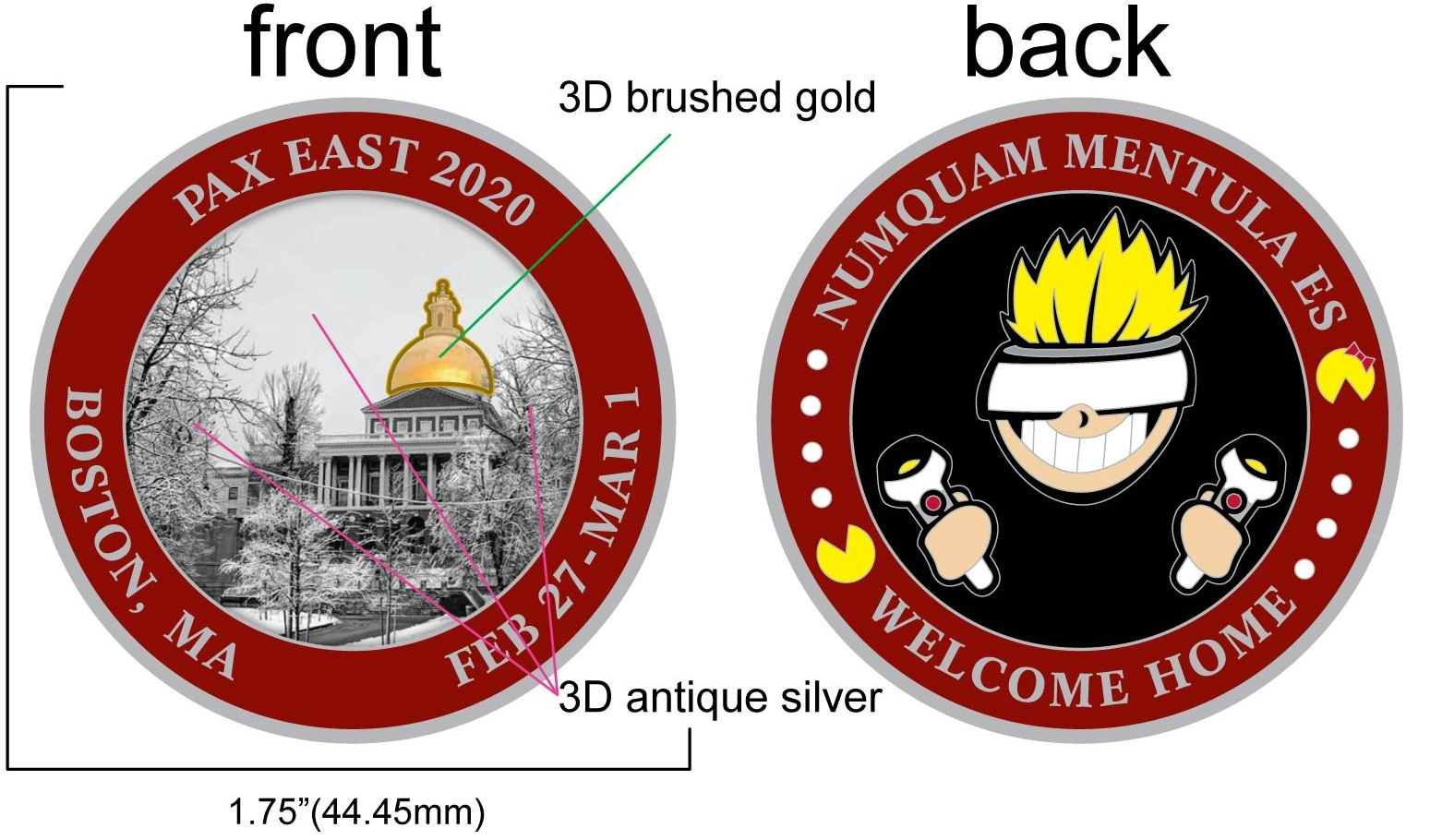 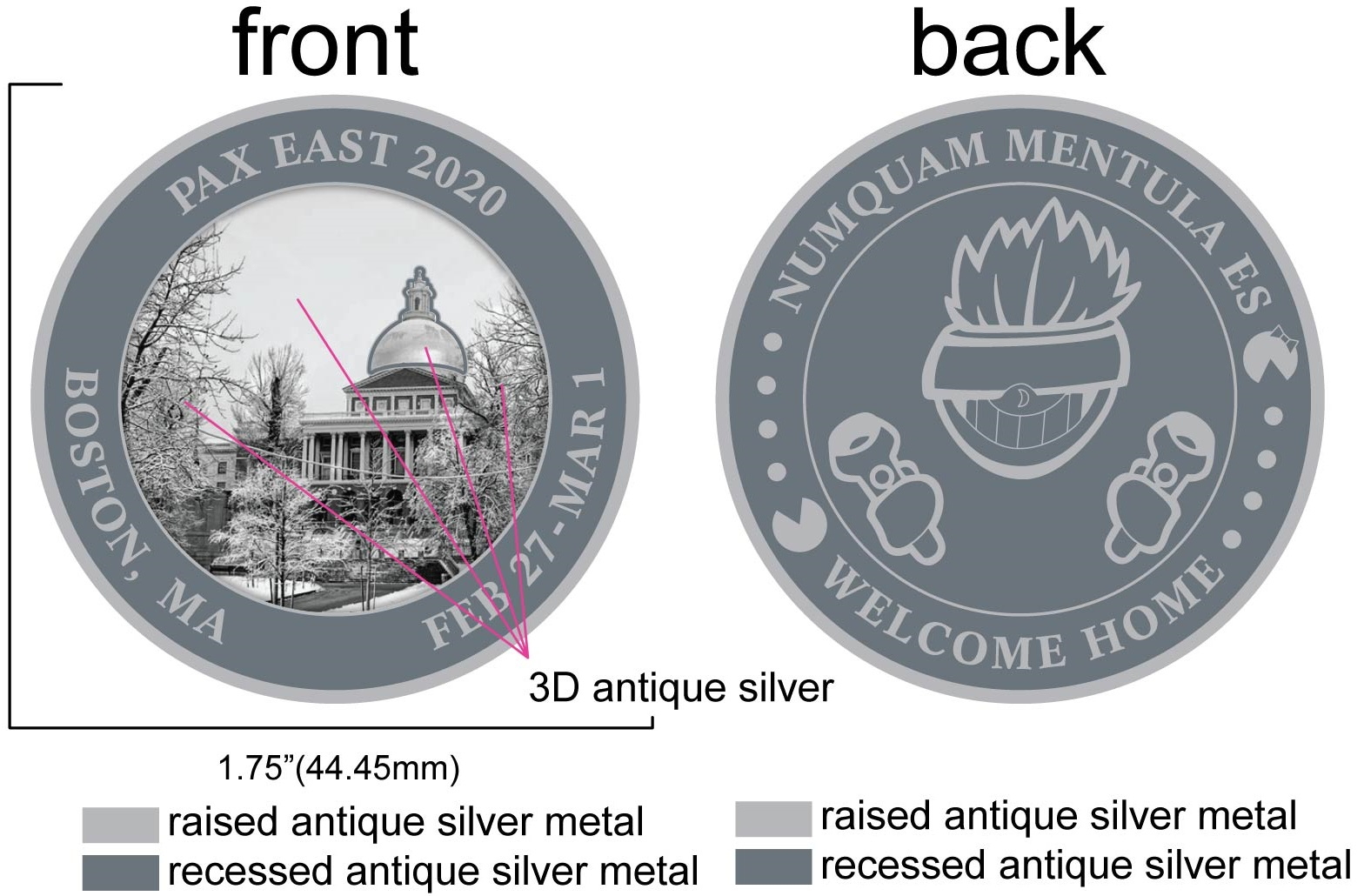 Ready to Vote?
Here's the link to the last round of voting!

When can I order some?
Right Now!

Interested in one or more coins? Want to be notified for votes and when coins are ready to order? Fill out this form

We need some ideas for good Boston Landmarks as well as ideas for the Gaming side!
Try to find Open Source images.
If you're in Boston, and feel like taking your own pictures of nearby landmarks, that would be great too!