The Problem With [Philanthropy]

Registered User regular
November 2019 in Debate and/or Discourse
So, in the now closed primary thread, @spool32 made a statement that I think illustrates the problem with how we view philanthropy:

In the 90s Bill Gates helped create the framework for me to make a career and transformed all of history. His company has helped the economy add trillions in new wealth. Why is him being able to give all of humanity a tenner unhealthy?

It's ideology, not economics.


The big thing that needs to be remembered is that philanthropy, while it might look like charity, is ultimately an exercise of power. Again, Bill Gates isn't "giving all of humanity a tenner" - that would be surrendering power. Instead, he's using his wealth to direct social initiatives according to his will - not the people's. Remember, among the things he funded was the education "reform" movement in the US. And Gates isn't even the worst about this - one need only look at the Chan Zuckerberg Initiative, set up by Mark Zuckerberg not as a charity (which has some government oversight) but an LLC which is much less accountable. Or to let Adam Conover explain it: 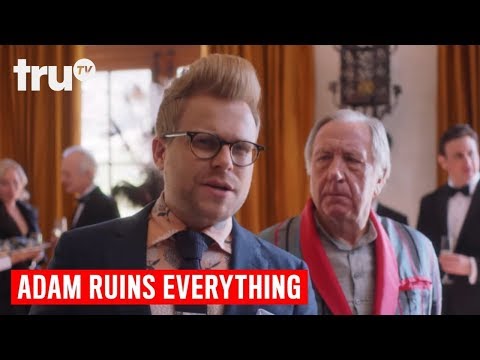 And this has real world impacts that harm - even kill. Take the anti-vaccination movement, which received crucial "support" from autism researchers looking into ties between autism and vaccines - ties that many of the researchers knew were bogus even as they "studied" them. But why would they do that? Well, one of the biggest supporters of autism research believed in the autism-vaccination theory - and thus if you wanted funding, you had to play along.
XBL: Nox Aeternum / PSN: NoxAeternum / NN:NoxAeternum / Steam: noxaeternum