Wolcen - Lords of Mayhem leaves Early Access today on Steam, and you can also purchase through the Humble Store. It's an action RPG similar to Diablo, Path of Exile, or Torchlight built in the CryTech engine. So like other games built in Cry, it looks beautiful. 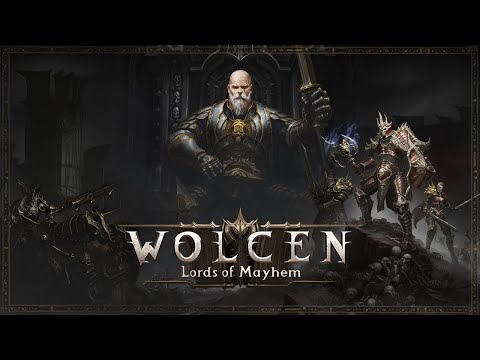 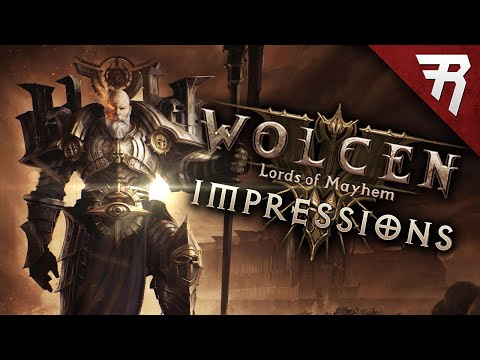 While the first impression of Wolcen: Lords of Mayhem may not stand out, the full trailer gives a much broader look at what ARPG fans can expect from the game. For example, Wolcen has a huge, mature storyline with big cinematic videos spread throughout. It also features unique cinematic sequences like the player going up against a shield wall of enemies. Wolcen's combat also should start looking unique and inspired, as it features a much more deliberate and tactical style of action compared to how spammy Diablo 3 and Path of Exile can be.

Unlike either ARPG, Wolcen: Lords of Mayhem does not feature class limitations. Rather, there are 14 different weapon stances with each weapon having its own combat style. These weapons each interact with the player's energy resources, a yin-yang balance between Rage and Willpower. When one goes up, the other goes down, and vice versa. This standard resource system allows for an incredibly diverse range of customization, and that's not even bringing up the game's deep armor system.


Steam's Recent Reviews as of this morning before the full launch are around ~3000 sitting at 92% (Very positive).

I've been seeing some hype in the Steam and D3 threads so here's a thread. It looks good so, I bit on the EA price before it went up to $45. I usually make a Bow class since Amazon in D2, so I'll probably follow suit here too.