Indies any ROI calculations on having a booth?

PDX, ORRegistered User new member
March 2020 in PAX General Discussion
I'm an indie developer with a retro styled game on Steam and I was wondering if any other indie devs have had a booth at PAX and calculated their ROI for the exposure.

For context, I paid for a booth at the Portland Retro Gaming Expo and while it was a lot of fun I think it would be reasonable to assert that it was fiscally a disaster. I had lots of people play the game and seem interested but looking at the sales numbers I would estimate 10 sales resulted from the show -- at $5 a pop (less Gabe's cut) that doesn't cover even the cost of the stickers I printed and gave out, let alone the banner, booth and electricity. I had a good time and enjoyed showing my game to people so it wasn't a loss, but it was a pretty spendy weekend for me. 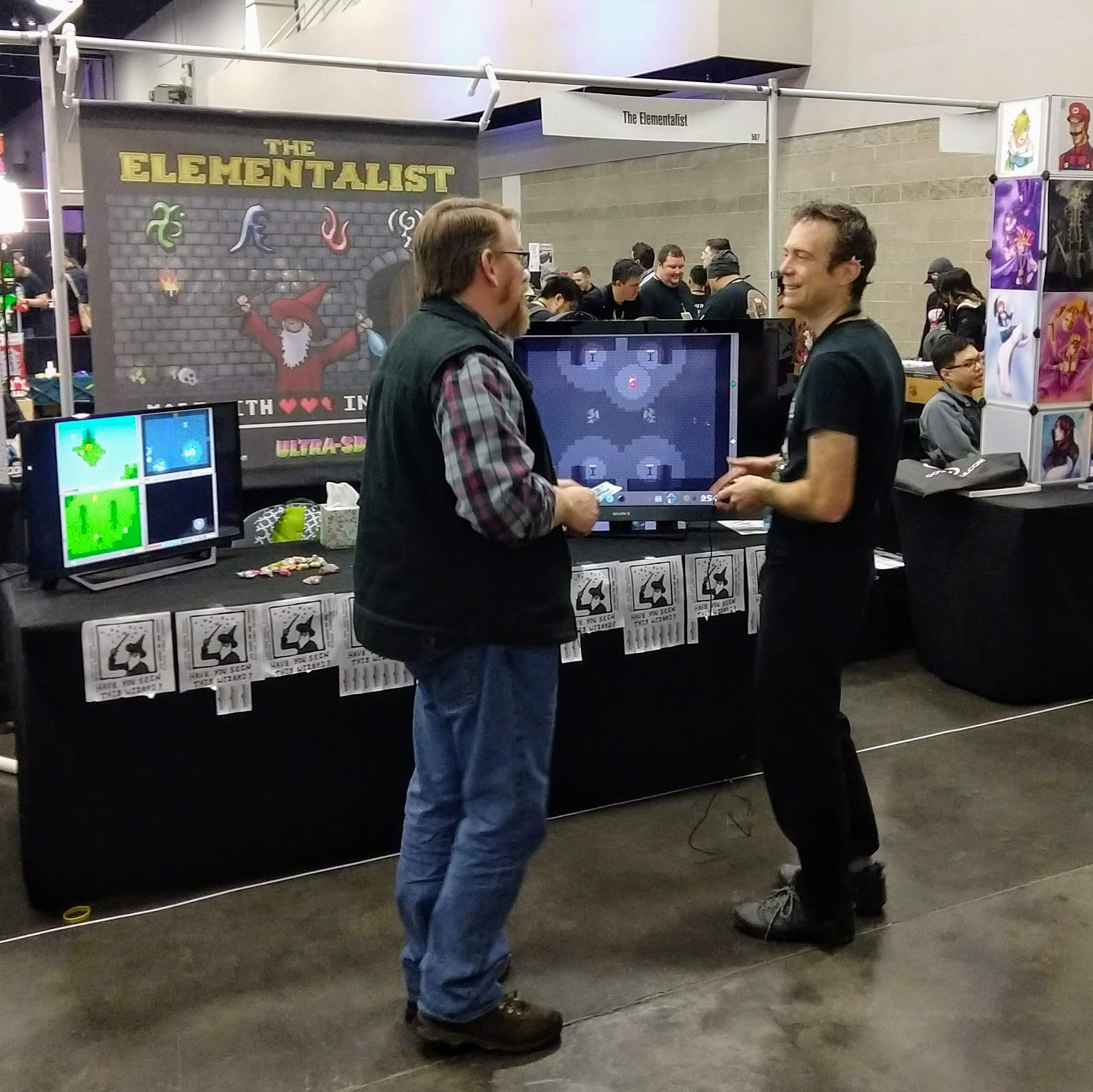 I know the PRGE is more focused on game collectors but given the retro theme I was expecting somewhat more uptake than I experienced.

So I'm curious if anyone has even rough numbers for their experience attending a PAX convention; ideally as a small developer of an indie game but of course interested in other takes as well.
I'm nearest Seattle but if you attended another show I'd still love to hear about it.