Registered User regular
March 2020 in Critical Failures
Second part of our campaign! We played a scenario from the WH core book the other day with 1600 pts. "The Empire vs Warriors of Chaos". The scenario saw us battle for control of the Ancient Ruins on top of the most central hill. The Ruins granted various magical benefits for the Wizards in control of the ruins. It was truly magnificent game!
P.S. I appeal to all connoisseurs of Warhammer Fantasy. If we made mistakes during our game, please let me know, so that in the future these mistakes will not be repeated! Thanks!
P.P.S. I added to my battle report some stop motion animations for fun! 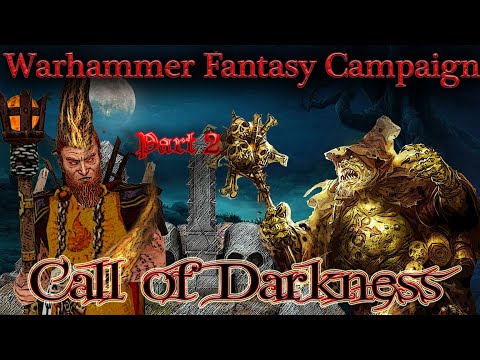