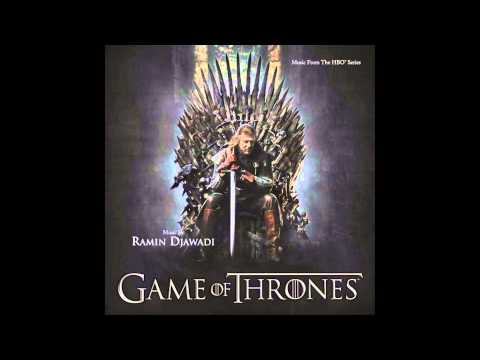 And so it came to pass, Valyria was set ablaze by the Fourteen Flames, and was Doomed.

But still, the scions of that mighty empire still lived. Came Aegon Targaryen, from across the Narrow Sea, upon his dragon and his sisters on theirs. They landed on the eastern shores, and having subdued the sealords there, have made clear that all lords of Westeros must bend the knee or perish in Fire and Blood....

-From the Declaration of Aegon's Conquest


What's the game nerd?
Rude, but I will answer you nonetheless. Aegon's Conquest is the only game that matters, the Game of Thrones. You are a Lord, Lady, or Mx. Noble of one of the lands of Westeros; fighting, scheming, and buying your way into dominion over all the Kingdoms.

Wait, weren't you a demon last time?
Haha, you jest most assuredly. I am but a humble observer from the Iron Bank in Braavos, from across the Narrow Sea. We believe there is profit to be had in uniting Westeros under a single ruler, and are acting as a go between for the wars to come. Any resemblance to persons living, dead or infernal is coincidental. I did hear a tale of Demons vying to rule the Hells once upon a time but I cannot imagine why you would associate me with such a fanciful tale.

Never mind. So, can I go save Ned Stark or Hodor?
What's a Hodor? Are you a mad person? We are in the time of Aegon the Conqueror, who seeks dominion over all of Westeros! Surely this war shall be the last one fought on this bountiful soil! Perhaps an illness has stolen your knowledge of the land. Nevertheless, you should do fine so long as you remember how to lead your House.

Ok, I'm in, how do we do this
Merely sign these documents and we'll loan you the funds to start raising your army...
Aegon's Conquest is a Megagame for 33 players based on the Song of Ice and Fire series by George RR Martin. Knowledge of the lore is far from necessary to play this game. All you need to know is Westeros is a fantasy land with some dragons, lots of knights, and a whole lot of blackhearted politics going on.

Am I doing this alone?
Nope, this is a team game (except the Night's Watch Commander at first, but we'll explain that later) You will be 1 of 4 members of a House working together to assume control of the Kingdoms of Westeros. For those familiar with our previous outing, there is no traitor mechanic in this game. You can trust all members of your team implicitly.

How do we play?
Again, if you played Tis Better, you have some idea of the general shape of this game. The members of the house have several mini-games they will be playing that affect each other's actions as well as the game on the whole. The exact methods of this will be summarized in a later post, but you're free to peruse from the free DrivethruRPG Documents to see the full rules or run your own at some point! (Check out DDE's other games too, they're cool folks and make interesting stuff!)

Turn times?
Turns will last approximately 22 hours, ending at 5pm PDT (8pm EDT) Any orders submitted after this time will not be counted. As is tradition, turns will last 46 hours in the event of weekends and holidays, to allow for extra deliberation time. The intention is to run this game for approximately 25 turns (which should be about a month) but as usual, you put as much time as you wish into the game itself.

Are you managing this by yourself again?
Nope! @AustinP0027 has graciously volunteered to assist me this time around. Include them in all PMs you would include me in. We are ever ready to provide you with assistance.

Now then, let's burn this castle!


House Hoare - "Look to the Waves"


House Durrandon - "Ours is the Fury!"


The Night's Watch, Defenders of the Realms of Men