Registered User regular
May 2020 edited March 2021 in Artist's Corner
Greetings and salutations, forum people. I'm here to post things on the scary scary internet. I'm trying to get better at painting/drawing for fun. I started up again around last summer when I decided damn the values, I'm gonna color something. So I googled colorful fish and copied one. 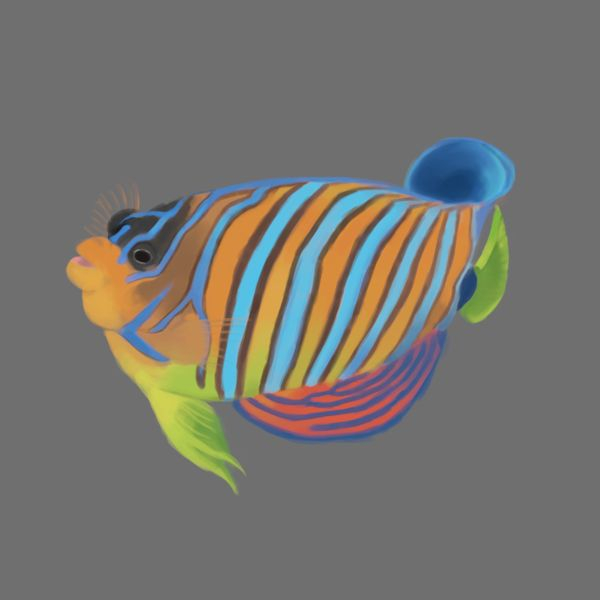 I hope it's not too old to post, but no one has seen these images. They are my secret images. This one's a man with two eyes and only one mouth: 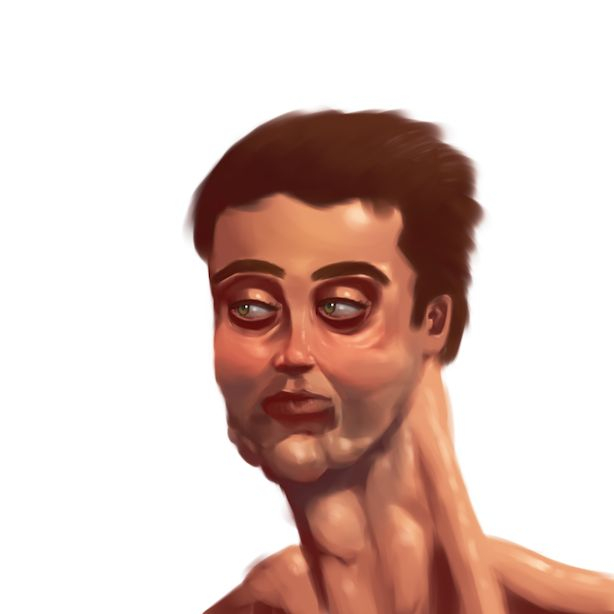 And a dolphin from google images: 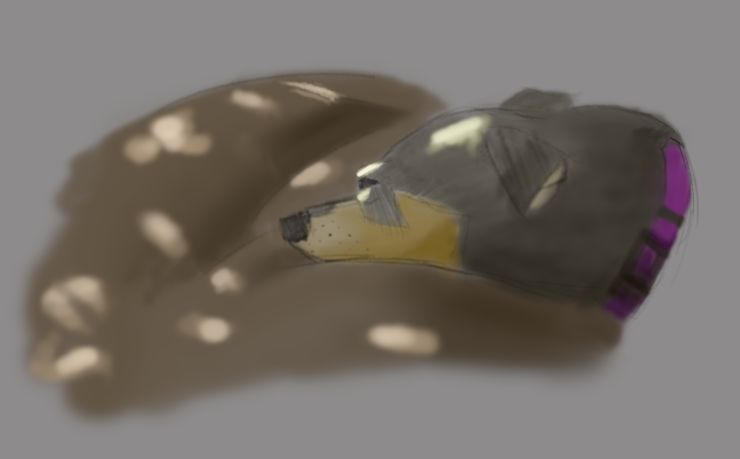 I also started meds50heads but I think I'm hung up on wanting each to be better than the last so I'm always reluctant to start the next one. Here's the first: 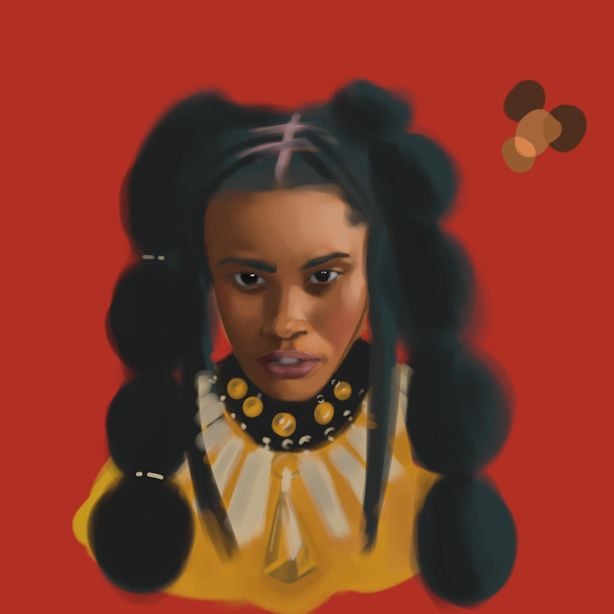 And here's the eighth, which is also the latest. For some reason I think it's simultaneously 1) not very good and 2) also better than anything I could ever do, which is an nonsense thing to think but here we are: 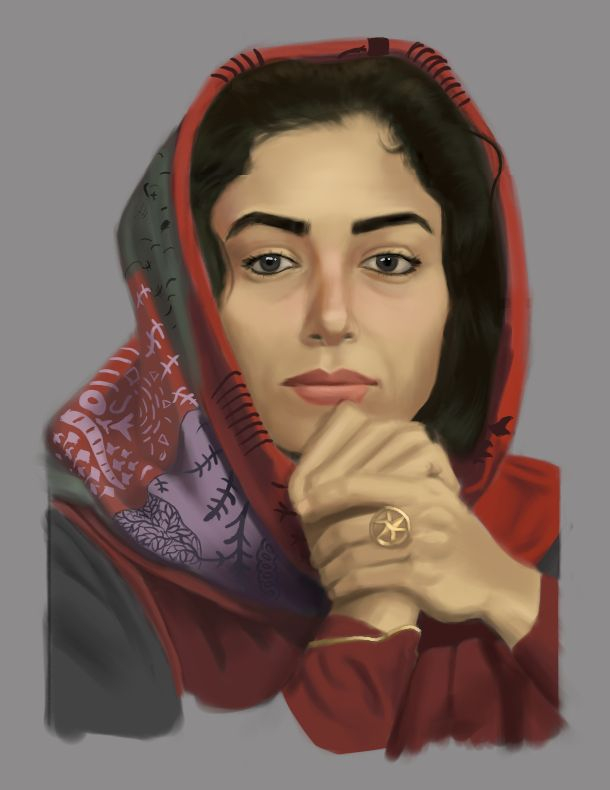 I draw on post it notes so I can throw most of them away. This is the most recent one: 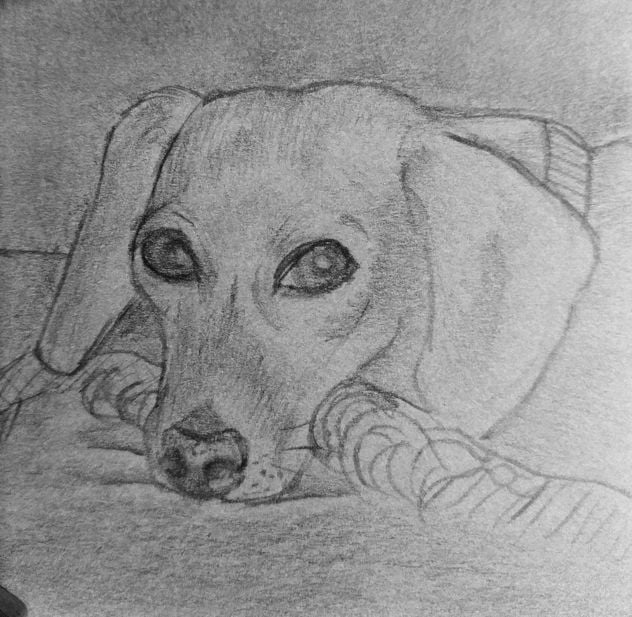 I'd like to get better at constructing things, and actually understand their 3d form instead of trying to copy the post-projection 2d shape. Cheeks/jaws, the outer silhouette of the face in non-profile-view is a complete mystery to me, I always feel like I'm just guessing at random. I spend more time rendering than actually setting any forms or proportions up right because the former is fun and new and the latter is very hard. I've also found painting on a tablet far less frustrating than drawing, probably because I don't have to get it exactly right on the first stroke and can sort of nudge things around.

Any and all feedback welcome. Even me just posting these is probably a good thing.
Octirin on March 2021