[US Economy]-Covid-19 Depression? Edition, though not about Covid itself

Registered User regular
May 2020 in Debate and/or Discourse 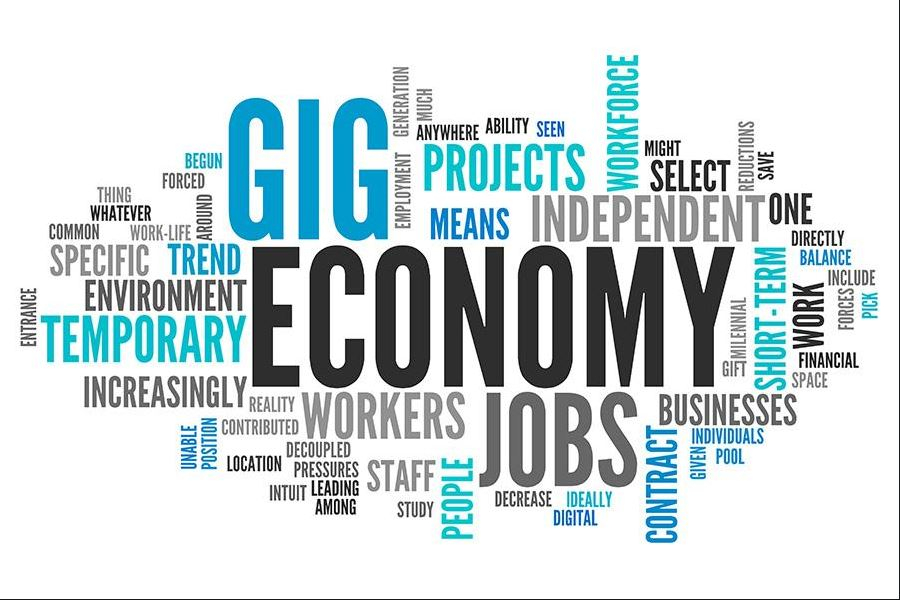 STOP AND THINK: If your post isn't even tangentially related to the US Economy, don't post it.

silence1186 wrote:
So tangential to many discussions I've been following in D&D (taxes, the budget, the Russia investigation) have been posts about the state of the economy, and the potential for an economic downturn in the very near future. Rather than have off-topic discussions in those threads, I feel like there's enough meat for a discussion about the current US economy, the signs of a potential recession, how such a recession could affect the world economy, and what the political ramifications such a downturn might cause.

I wrote those words almost a year ago, and honestly, I figured we'd have had some kind of economic crisis that would precipitate a sudden and painful downturn in the economy. Look at who's at the helm, after all. There are still worrying signs, but I feel like we've been waiting for the shoe to drop for quite some time.

The present and future outlook (May 2020)
So we're in a...depression? of the economy due to the closing of most business via government orders to halt the spread of Covid-19 resulting in a unemployment rate of 14.7 for April 2020. There has been one pass of stimulus funding in the US but the current trend is to reopen business as local and state governments struggle with budget shortfalls despite the virus very much not contained in the United States. It's hard to say what the future will hold as the virus's containment and opening procedures of various states progress in the coming month. Global tensions and tarriffs between powers such as China and the US continue, partially exacerbated by the spread of Covid-19 and do not seem to be discontinued any time soon. But this is an election year so it's hard to see how the future will progress in the coming months.
A snap shot from the previous thread thoughts

silence1186 wrote:
The last economic crisis was ~10 years ago, and conventional wisdom says the boom and bust cycle is also ~10 years, so in that sense we're "due" for one. Conventional wisdom doesn't always hold. For example, unemployment is historically low (cite), but there's no upward pressure on wage growth (cite). AresProphet had an effort post about it.

In the last year Mr. Trump decided since Trade Wars are the easiest thing in the world to win, he would go ahead and start them with basically the entire world. This has led to a tit for tat escalation with China, with no signs of either side backing down. For the last few quarters, companies have been stockpiling materials in anticipation of increased costs (leading to deceptively high economic growth), but this could have catastrophic long term consequences for the US. For example, Chinese buyers are shifting away from US soybeans, and even if a future president ends the tariffs, there's no guarantee they'll ever come back to US markets.

Also worrying is the impending no-deal Brexit. Although the finer points can be discussed in the relevant thread, if it goes forward as is it promises to be a disastrous exogenous shock to the global economy.

Useful US Economy Info Links
US Bureau of Labor Statistics

silence1186 wrote:
There's lots going on, and plenty of in depth, high level discussion to be had, so be excellent to each other, and let's watch and see what happens to the economy this year.