tw1tch0rzoccasionallyRegistered User regular
May 26 edited June 19 in Games and Technology
Brought to you by Respawn, the team responsible for Titanfall and Titanfall 2. Takes place in the same world but the connection is tenuous.

Basic stuff for the most part if you've played a Battle Royale. Differences are mainly that it's herolegend based, team based in either trios or duos (but competitive ranked is all trios), and it has a genre-defining ping system that allows you to communicate with teammates in really effective ways so that you never have to hear anyone's dumb voice if you don't want to.

Here's a link to the legends' bios!

Here's a link to the current season's page!

Here are links to the patch notes and map updates for the current season, if you just want that! 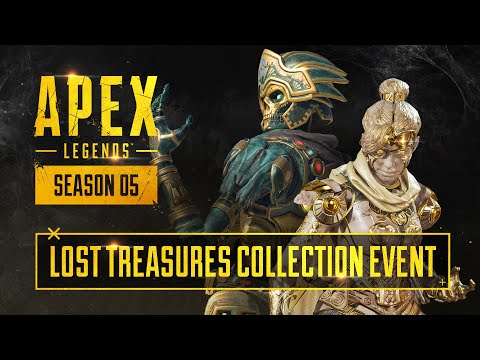 Here's a link to a Google sheet of forum names and gamertags that you can be on if you want to play with other cool people!
Peen on June 19