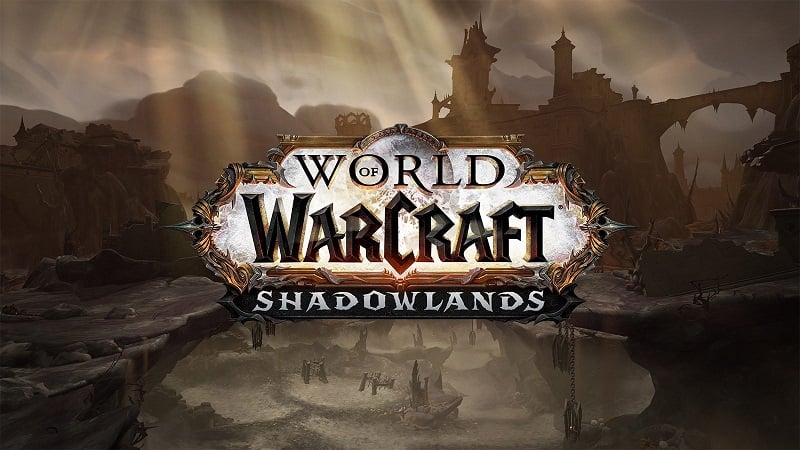 World of Warcraft's next expansion Shadowlands is in development. 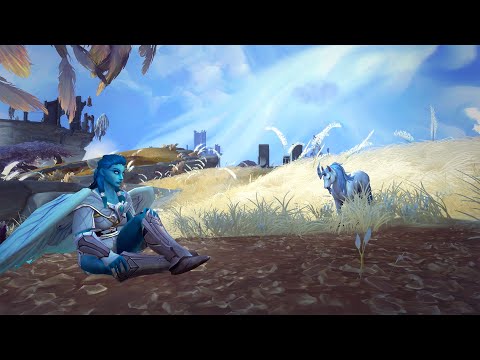 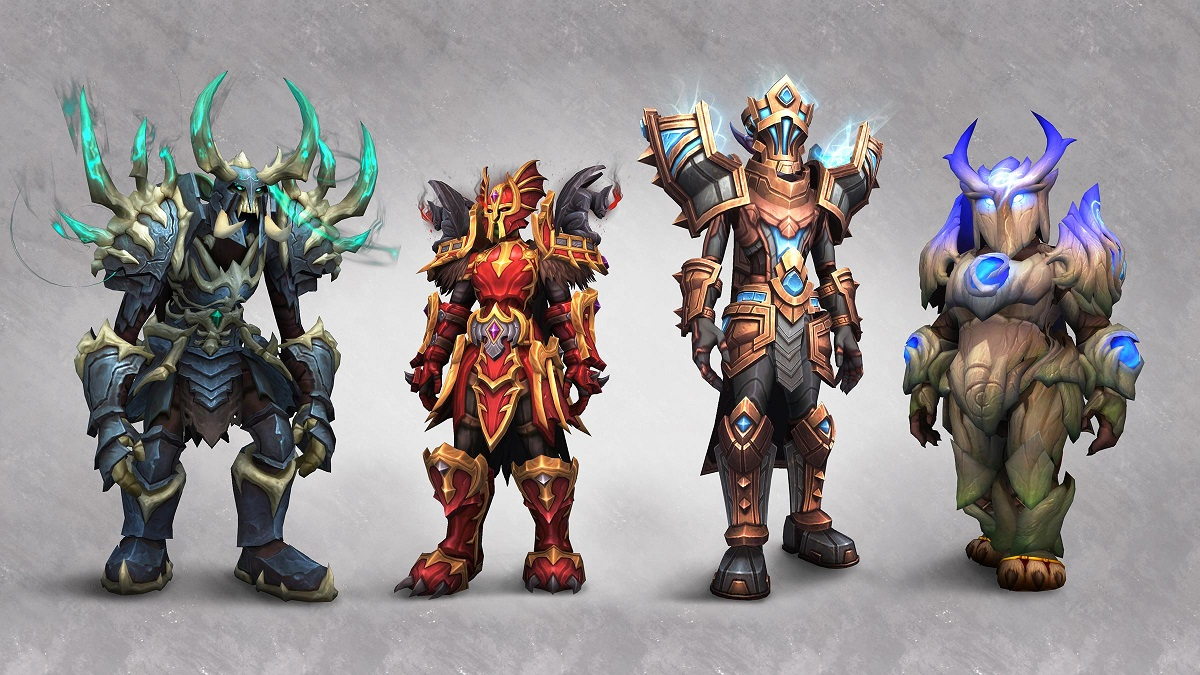 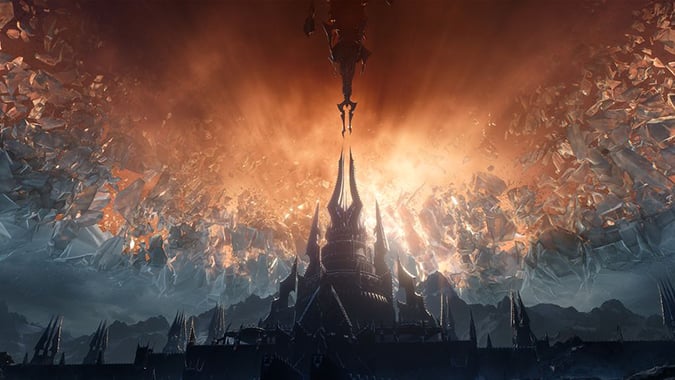 The end dungeon is named Torghast. It is ever changing and inifinite, giving new difficulty through changing switching rules of engagement when fighting monsters. It can also be faced alone.

Shadowlands is releasing this fall [2020].