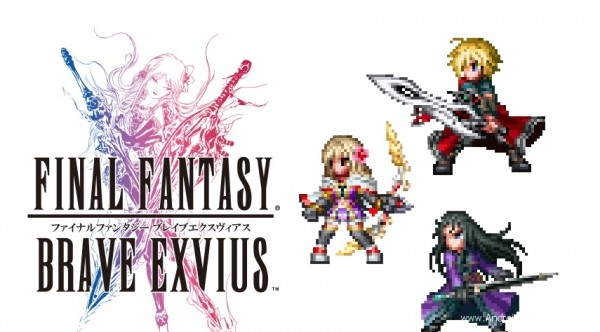 Neo Visions
The New Hotness are Neo Vision units, or NVs. There are two forms of NV unit: Summoned Neo Visions (NV) and Awakened Neo Visions (NVA). NV units are summoned as NV rarity at level 1 and cap at level 120. When summoned, they will come with a Vision Card, which grant base stats and unlockable abilities when equipped to an NV or NVA unit. To Awaken a unit to NVA, first you must have their STMR and an additional copy which you can convert into awakening materials (much like Prism conversion for 7* awakening).

NV units have multiple new awakened states, called EX levels. Both forms of NV unit will start at EX+0. Please refer to the following infographic in the spoiler to see how to EX awaken your NV units, and the rewards for doing so: In addition to this, each NV unit will have Brave Abilities. Brave Abilities can be both active and passive abilities (shown in reddish orange instead of the regular blue) that start at Level 1 and can be upgraded up to Level 5. To do so, you will need new materials called Insignias and Forticite.
Insignias are specific to each NV release and can be farmed from a new challenge boss that comes with their banner (found in the Vortex under the Challenge tab). Global Exclusive (GLEX) units all appear to share the same Insignias, although as of yet there are no GLEX NVAs.
Summoned NV units will require 180 Insignias to fully upgrade their Brave Abilities, while Awakened NV units will need 225 Insignias.
Forticite can be obtained as rewards from various places, including the Mog King shop.

FFBE Equip: A site used to help you build your units for whatever content your heart desires. You can even link it to your FFBE account and it will only use gear you personally own. Especially useful for Dark Visions!

To find your friend ID in the game, tap Home in the upper right corner (on most screens), then the Menu icon in the upper right, then Player Info on the left. Your ID should look like this in your little character card: 123,456,789. 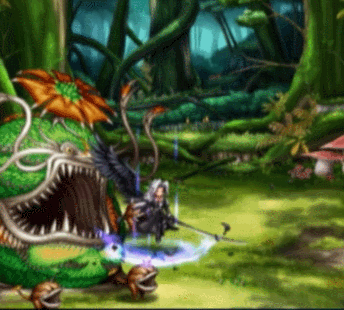