[D&D Discussion] The real monsters are the friends we made along the way. 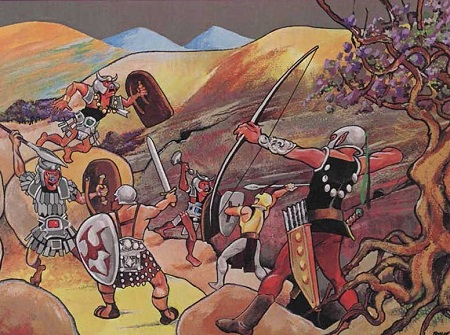 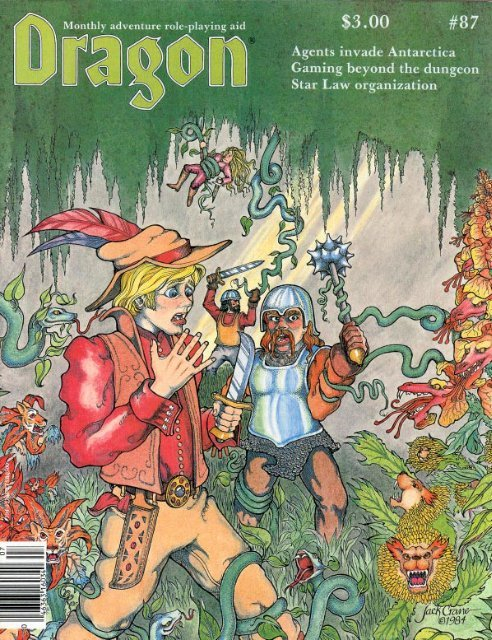 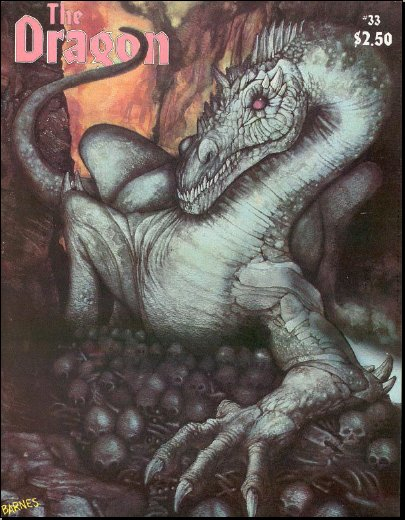 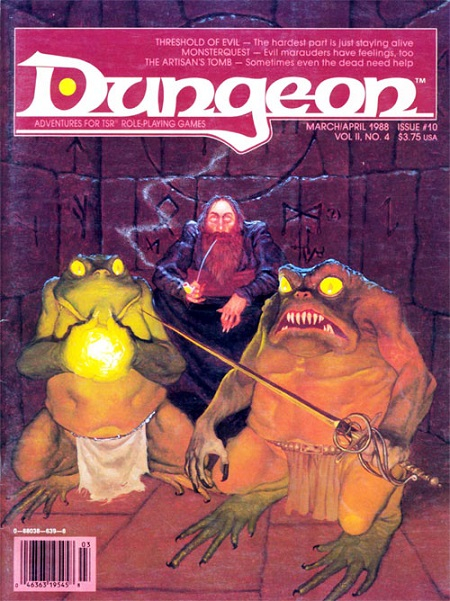