The [Among Us] thread was not an Imposter. Discord group info in OP! 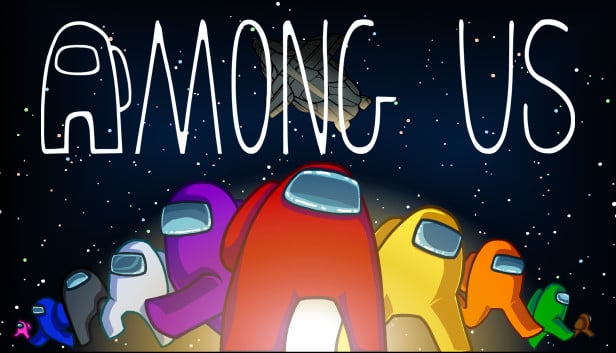 Greeting crew! Our mission is to get our tasks complete. But be warned, not everything is what it seems. Some of the crew members are actually monstrous Imposters who are trying to kill the Crew. The only defense against the hidden enemy is to vote them out to their doom. Will you vote the right people out? Will the Imposters lie their way to safety? Let’s find out!

Overview
Among Us is a hidden role game like Werewolf or Mafia. It needs 6-10 players, of which, 2 are usually Imposters. The game is broken into 2 phases; the main phase has the players running around a map (spaceship, base, etc) with the Crew completing tasks and the Imposters killing Crew, while the second phase is an Emergency meeting phase where someone may be voted out the game.

The main phase lasts until either and Emergency meeting is called or a dead body is found and reported. Either actions starts the Emergency meeting phase and players have 60-90 seconds to talk about what they saw, prove their innocence, accuse others, and then decide on who (if anyone) they want to vote out. Majority voting rules applies. Ties means no one gets thrown out.

Crew and Imposters
There are two roles, which are secretly revealed at the beginning of the game; Crew or Imposter.

Crew run around completing tasks around the map. If all the tasks are done (tracked by a large green bar filling up), then the Crew wins. They can also win by kicking out both Imposters. The tasks are all mini-games that can take 3-20 seconds to complete. You're screen is mostly blocked while doing the task and you can be killed at any time during the task. So be careful! When a Crew member dies, they become a ghost that can still move around the map finishing tasks to help their team win. If a Crew member finds a body, you can hit the "Report" button to start an Emergency meeting.

Now for the Imposters. At the start of the game, you'll be notified if you're an Imposter. You'll know who your fellow Imposters are by the fact that their name is in red. This role plays differently. Your only task is to kill the other Crew members without getting caught. Imposters have a variety of options available to them. The can: Kill, Vent, Report, and Sabotage.

Killing is, well, killing. You instantly kill a nearby Crew member. This ability has a 20-30 second cooldown between uses. Be careful when/where you kill though. If you're seen making the kill, it will be easy for the Crew to vote you out. Make a kill, then maybe try to run to a Vent.

Venting allows Imposters to move around the map quickly. Only Imposters can vent, so if you see a Crew member hop into a Vent or Hole, you can know for sure they are evil. Vents typically connect to 1-2 other Vents. You can't go anywhere, but it can get you away from a kill quickly. Or you could always...

Report a kill. Reporting is a shared ability by Crew and Imposters. This is only available near a dead body. Reporting a body places a Megaphone icon next to your name during the Emergency meeting phase. While you should usually report a body, beware that sometimes you could be accused of "self-reporting" the body because you are an Imposter. Reporting is dangerous, but necessary.

And finally, Sabotage. This ability comes on a cooldown like the Kill option. Each map has 2-3 special locations that can be Sabotaged by the Imposters. When a Sabotage occurs, the Crew have a short period of time to get to the marked locations and fix the Sabotage. Failure to do so means the Imposters win. Imposters should use this ability to separate the Crew, driving them into a Kill, or pulling them away from a body.

Protips
Videos
It's easier to just watch the game in action. Here are some videos of some streamers playing the game with a group of friends. Note that the game doesn't include voice chat (just a message board), so getting a Discord chat going is optimal. 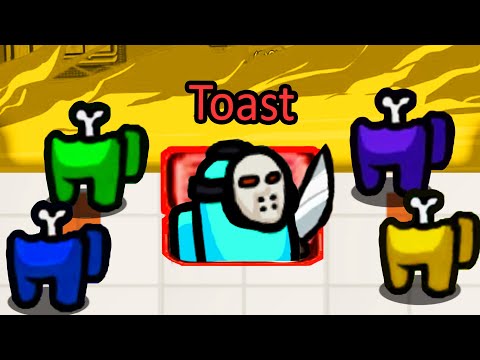 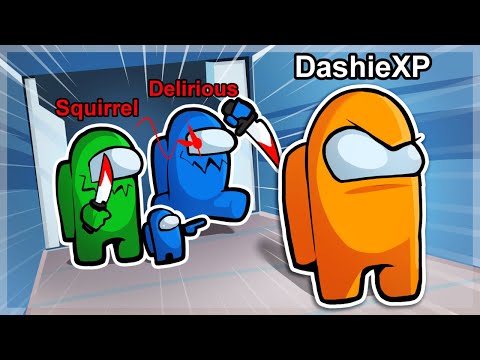 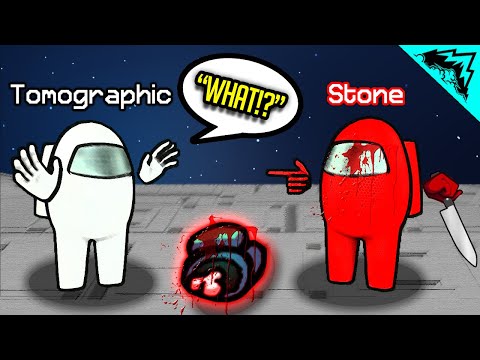 PA Groups
So, I've got the game on Steam (only $5) and was hoping we could get a PA group with a Discord channel going. My PC is down at this time, but once it's back and ready, I'd like to try and get a group going. Anyone want to give it a try? If so, leave me the following information in a post:

The game has fully customizable rules (# of Imposters from 1-3, role identification revealed/hidden when ejected, movement speeds, vision ranges, etc), but we'd start with normal rules. The other "house rule" is that things be kept civil. Lying is part of the game, but flaming and disrespect won't be tolerated. Basically, be cool like you are on the forums.