[Anime] has a new season, but you could just watch Revolutionary Girl Utena instead. 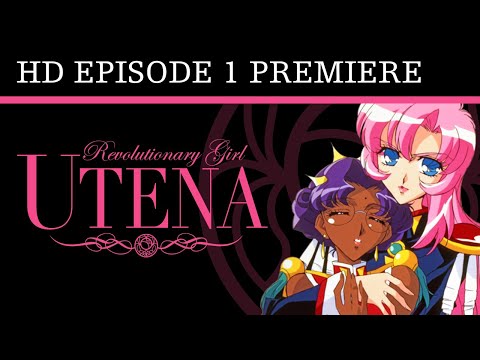 But seriously, here's what's coming up this season, crap or otherwise? You decide. 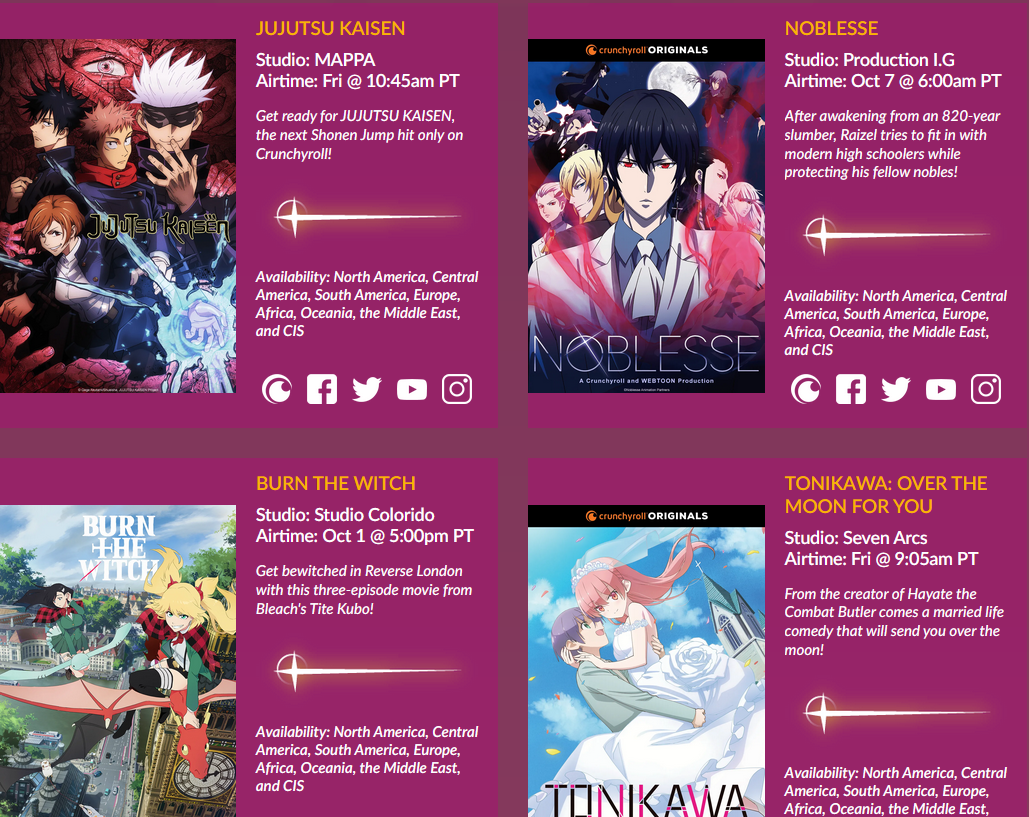 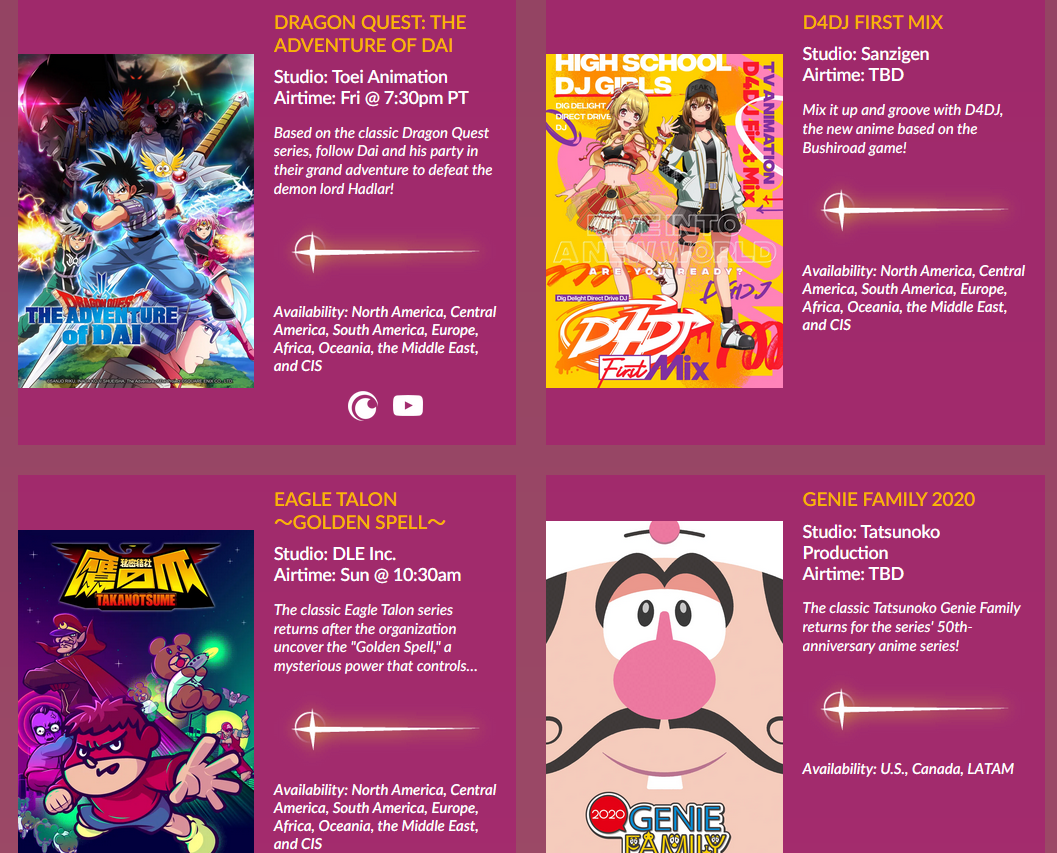 If I missed anything of note, let me know.
(I actually did miss a bunch, so, fixed.)