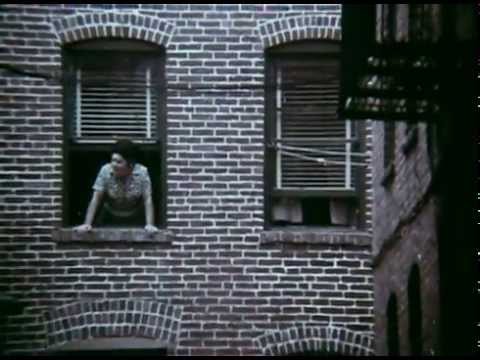 And Wednesday nights feel like a good time to watch a movie with fellow forumers and forget about everything else for a little bit. Taking a break from all your worries sure would help a lot, or something like that. So I'm inviting anyone who could use an extra bit of distraction to join me Wednesdays at 9:30pm CST to watch a movie and have a few laughs. Movies could be brand new or 40 years old, big budget or indy as hell, well-known and loved or something you've never heard of - the only consistency will be that I want them to be something that people can enjoy while taking their minds off of things for a bit.

Some weeks I'll tell everyone what I've selected in advance and other weeks I might just post a video, name of an actor or director, or my best ascii representation of an interpretive dance to give you a hint of what we're doing.


We're going to be using Zoom for this. The link to join my Zoom meeting is below.