Tandem Electrostatic AcceleratorRegistered User regular
November 2020 in Debate and/or Discourse
All sciences and related fields are welcome for discussion.

To start things off,

Well, not FTL, but a good theoretical foundation for warp drive (paper isn't available or on arXiv yet): 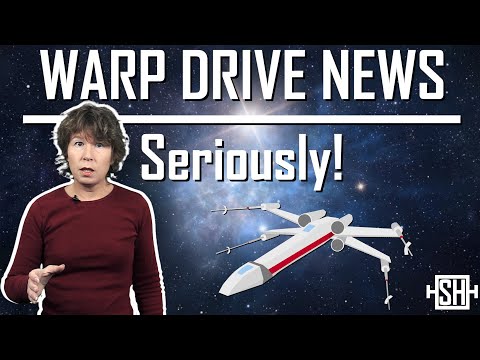