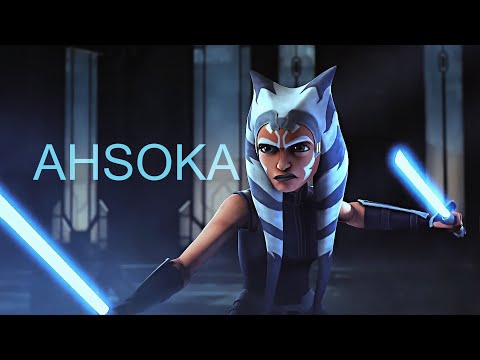 Star Wars is the story about Ahsoka Tano and her growth as a force user. Her story became so popular that a variety of spin off series set in the same universe, also referred to as Star Wars, was created.
Bogart on February 9