Registered User regular
December 2020 in Artist's Corner
I feel like making art. I have a pretty loose definition of doing that, it’s more like... I feel like doing marks on surfaces because that’s fun, I’m not, you know, good at this. 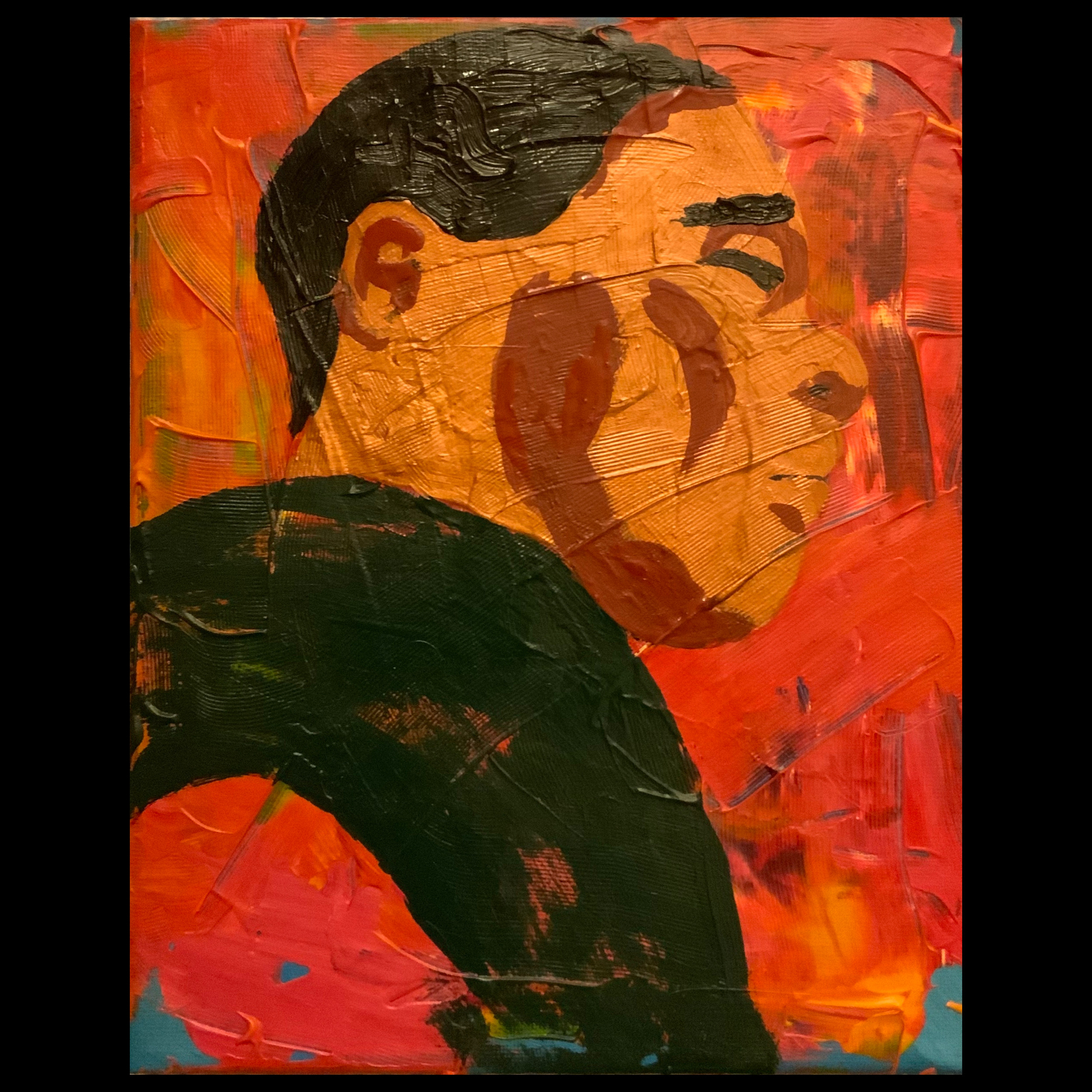 Portrait of a Friend