What do we want? [Webcomics]!

Registered User regular
January 5 edited January 5 in Social Entropy++
When do we want em? On a decent regular schedule when it's not too much a hardship on the content creators. 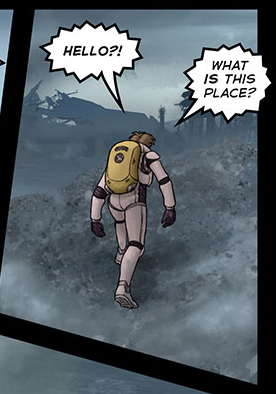 See all the elf smoochin? Yeah we're still waiting for it!

Hold firm, we'll get to it someday.
Steam gg.deals
Karoz on January 5