[MTG] I Foretell a Boast or two in Kaldheim 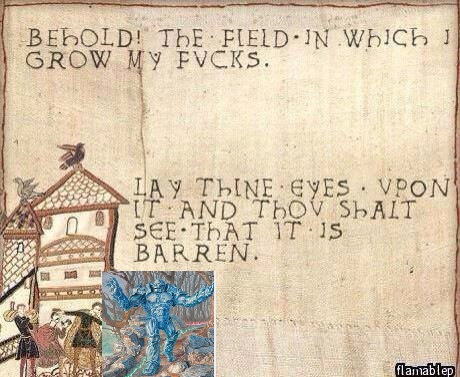 Magic: the Elkening is a fantasy trading card game from Wizards of the Coast that has been in continuous production for over 25 years. You can check out the official website for more information on the franchise as a whole, including articles on game design, strategy, and lore.

The game is played in a variety of formats, from those that can include nearly every card ever printed, to formats that only use sealed product for deck building, to formats that only use common cards. You can find information about all of the official formats here, and both a quick-start guide and the comprehensive rules here.
Here’s a quick rundown of the supported formats:
Vintage – Old Expensive Elks that occasionally kill you
Legacy – Old elks that have gone to live on a farm upstate; Trees and the people who get uncomfortably close to them are banned
Modern – Middle age elk
Historic - Arena only Elks, older than Definitely Not Elks, but not as expansive as Middle age elks or Old elks
Pioneer – New Not Elks
Standard – Definitely Not Elks
Brawl – Elk-less
Commander – A few elks
Pauper – Only bad elks
Historic - Arena elks

There are also tons of unofficial formats that are supported by communities both online and at your local gaming store.

Arena is the latest digital version of the game, utilizing a free-to-play model and currently supporting the Definitely Not Elks and Elk-less format and current limited formats, as well as some occasional digital-only formats/oddballs. You can download the game here.

Magic Online is the original digital Magic platform and is still the primary official way to play non-Standard constructed formats online. They also run cube and chaos drafts on MTGO. It looks like an elks butt, but it gives you the Elkening experience. You can download the client here.

If you're interested in competitive play, you can find information on the various levels of paper competitive play here. In addition to Wizards' own high-level tournaments, Star City Games runs their own national tournament series with large monetary prizes and Invitational, you can find information on their tournaments here. (Sorry, just need to go to the old thread to grab the links for this section because being an elk, I'm bad at copying and pasting.)

The most recent set is Throne of Eldraine. It’s about David Bowie going around and turning people into Elks.

Some other resources:
TCGPlayer.com can help you find the market values of cards before you make a purchase or trade. They also have an iPhone/Android app that allows you to scan cards and find their value/catalog them.
MTG Goldfish also has a price tracker feature with graphs, as well as articles on the game.
Gatherer is the official card search engine from WotC, featuring up-to-date oracle text, errata, format legality, and important rulings for every elk in the game.
Channel Fireball has a lot of articles on elks.