[CYOA] A Practical Guide to the Destruction of Angels

We are only now beginning to understand the full power and ramifications of sexual intercourseRegistered User regular
January 14 edited January 14 in Critical Failures
I. Introduction


There is always hope. Hope that the passage of time, the winds and rains, will be enough to reduce all things to dust. To erode away the remnants and remove the lingering spectres. Such hope is madness. Wicked pride that refuses to recognise fundamental nature. All that has happened is that the world has forgotten what was sealed and why. Now the day has come when the futile containment fails. And once more I must do nothing except bear witness... and try to pretend that there isn't a tiny glimmer of hope deep within me that this time could be different. 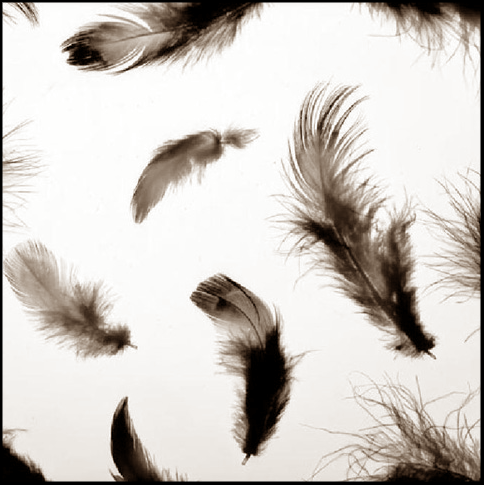 Elsewhere, a single sharp click prompts an end to dreams. Consciousness slowly drags itself together with the sound of something old and rusted reluctantly moving. Damp, musty memories disintegrate like gossamer. All that is certain is this place had been known as The Bastille. A sharp intake of breath stops any further attempts at snatching the disintegrating threads of the past.

This is a Choose Your Own Adventure (CYOA) game. It’s sort of like a Play By Post but more freeform and with no defined player list. Every turn I’ll post an update, with a few options and then you lot get to decide what you would like to happen. With your choices determining the fate a mysterious, ancient entity that was sealed away for some reason. Anybody can jump in and have their say on the direction taken in a given turn. I'll go for whatever gets a majority.

I also encourage you guys to post little side stories, or drawings or whatever. I’m just arbitrating, you're the voices inside the entity's head. Also, it helps me to know what you guys want so I can swing my options to fit that better.

These are ultralightweight and I'll introduce them as required. I plan to be less number-y in this game that I have historically. We'll see how I manage.

I need a number, a symbol, a letter and a name. Help me out and do it in red and bold for vote counting.

I'll aim for posting an update per day, probably after work so this first one has thirty hours or so

1: Slumped in a barred cell set in the wall of a deep pit carved into the earth
2: Cocooned in chains and suspended from the branches of a vast petrified tree
3: Frozen within the heart of a salt-crusted glacier
4: Buried in the fine white sands of a vast desert
5: Impaled by an ancient spear in the throne room of a ruined castle
6: Sitting restfully in a dusty study

What do you still carry?

£: A hammer and chisel
$: An insatiable hunger for flesh
%: A fragment of the old sun
&: A collection of surgical tools
*: A taxidermied jackelope

Who has woken you?

A: A youth, little more than a child, who slipped away from her chores and stumbled upon the forbidden
B: A zealot, hooded and whispering prayers
C: A father, haggard and desperate, searching for his lost child
D: An aristocratic explorer, seeking to win the attention of her queen
E: A warrior, hidden inside an armoured shell
F: An old enemy friend

What is your name?

(No options here, time to be creative!)
Homogeneous distribution of your varieties of amuse-gueule
Mojo_Jojo on January 14