Registered User regular
March 10 edited March 10 in Social Entropy++
Technically, "anime" is just the Japanese word that refers to animation as a whole, but obviously we're not gonna be talking about Looney Tunes in here. Outside of Japan, anime refers specifically to animation from that small, densely populated island nation. For a time in the United States the term Japanimation was used instead, and animated media from Japan was hard to come by. Sure, there would be some breakout exceptions that grazed against the edge of the mainstream like Akira, but it wasn't until the Toonami programming block on Cartoon Network started airing the powerhouse duo of Dragon Ball Z and Sailor Moon in 1998 that anime really entered the pop culture consciousness.

Just let Moltar from Space Ghost explain to you, kid watching Cartoon Network in the 90's (that's you), why these shows are so cool: 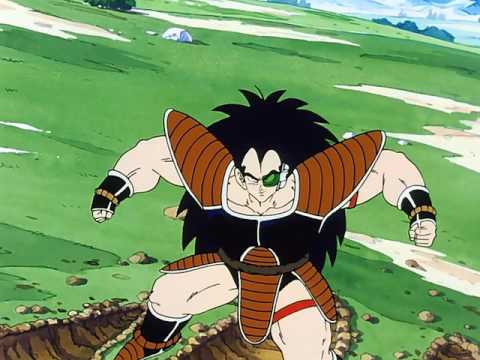 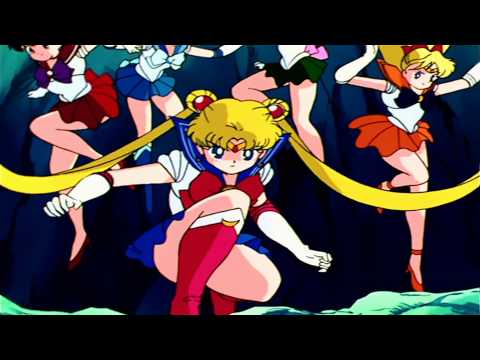 Thanks in large part to those two shows anime exploded in popularity in the US, and before long distributors would be desperately importing anything they could find that might hit that same level of popularity, a small portion of that airing on TV while the majority was released on ridiculously expensive VHS tapes, and later DVDs (seriously, 20 or 30 bucks for four dubbed episodes was normal for the time). For a long time Toonami was THE place to watch anime in the States, with many memorable shows gracing the programming block: Gundam Wing, Tenchi Muyo!, Outlaw Star, Big O, Zoids, etc.

Heck, even the first episode of Neon Genesis Evangelion aired on Toonami as part of Giant Robot Week in 2003. Just let T.O.M. ("Toonami Operations Module") tell you, youth watching Cartoon Network in the early 00's, about these cool shows that you should totally check out that for reasons unexplained aren't going to be aired in their entirety: 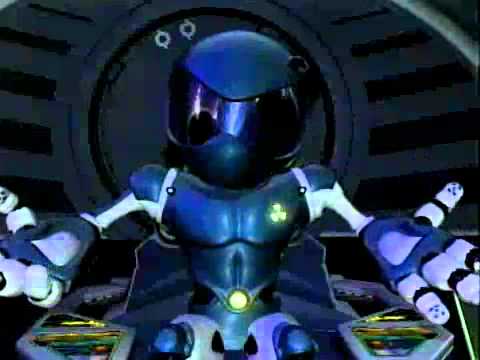 Rather than make this whole opening thread about Toonami, though, I'll just let this guy explain how Toonami helped bring anime mainstream (it would be remiss of me to not mention that Adult Swim also began airing anime, such as Full Metal Alchemist and Paranoia Agent; anime increasingly began airing on other channels hoping to mimic Cartoon Network's success). 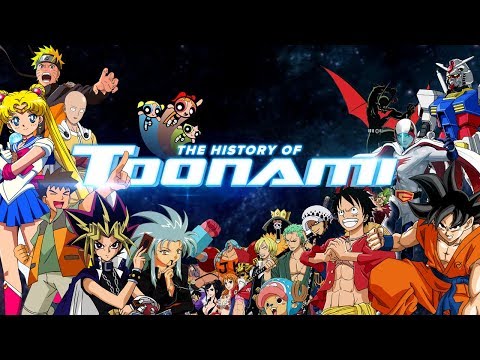 Ever since, anime has made more and more of a pop culture impact, and there's more and more convenient ways to find and watch shows you've never seen before (even DVDs and Blu Rays are reasonably priced now!). Streaming especially did wonders for making anime more affordably accessible than ever before, and now one can watch their favorite shows on services like Netflix, HBOMax, Crunchyroll, Funimation, VRV, etc. Toonami itself is still around, too, though now on Saturday Nights on Adult Swim.

EDIT: SOOOOOOOOOO I had way more typed up and my computer died, leaving me with nothing to show for about thirty minutes of work, so for right now I'm going to leave you with some animation that Studio Trigger (founded by former Gainax employee Hiroyuki Imaishi, perhaps most well-known for directing Gurren Lagann) has provided for Western animated shows: 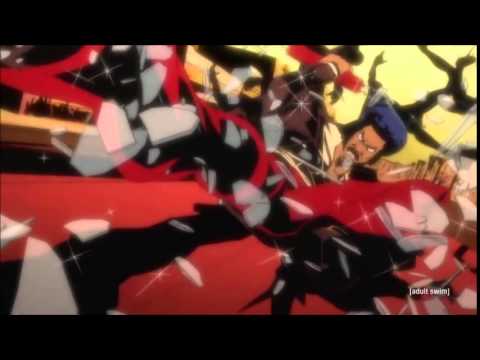 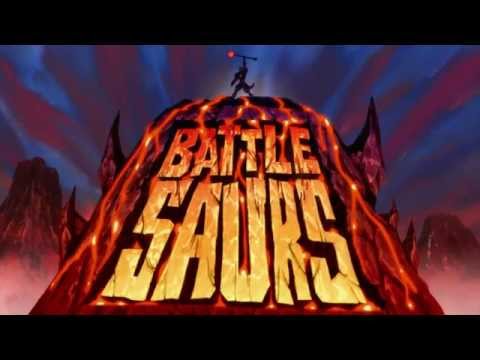 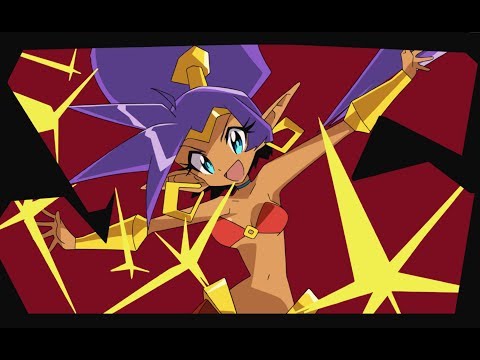 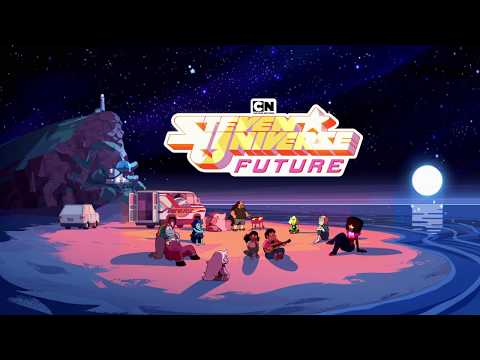 Yoh Yoshinari (Creator of Little Witch Academia, Director of Brand New Animal... and Clearly Not a Fan of Power Puff Girls Z [Which Was a Thing]) 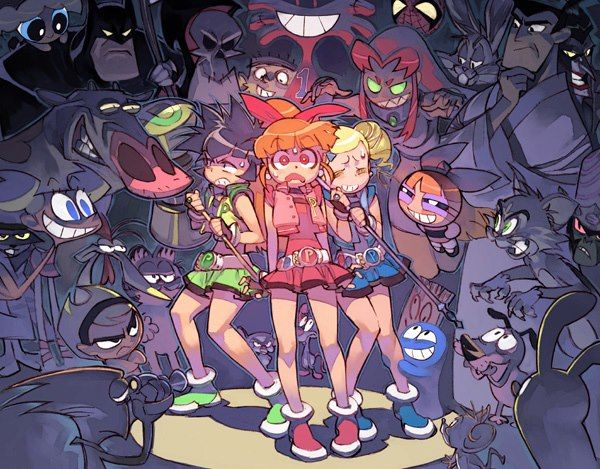 (He Does Like My Life as a Teenage Robot, Though) 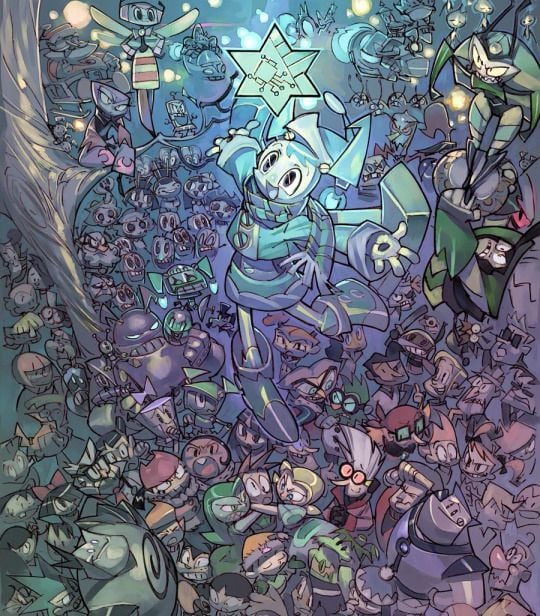