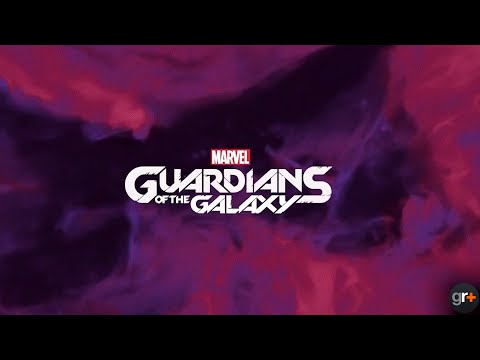 In the reveal from Square Enix, it was announced that Deux Ex developer Eidos Montreal would be unveiling their new game during the showcase. While many speculated that this could be a new Tomb Raider or Deux Ex game, Schreier was one of a few journalists to shut that speculation down, asserting that Eidos Montreal is working on a Guardians of the Galaxy game instead.

However, Schreier expanded on this claim in the latest episode of the Triple Click podcast. The reporter said that the new game from Eidos Montreal won't be a live-service game, meaning it won't play out like Marvel's Avengers from Crystal Dynamics. Instead, Schreier makes the Guardians of the Galaxy game sound like it'll be skewing away from the formula used by Crystal Dynamics, perhaps even going after a strictly single-player aspect.