we get lifted, we get litewe get weightless, we satellitesRegistered User regular
September 2021 edited August 15 in Debate and/or Discourse
This is the new streaming thread, with better UI! There is no better way to embezzle money than with a streaming service original show and/or movie!

Take a look at all the 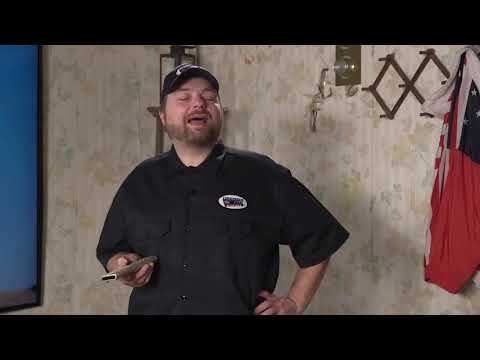 
Netflix adaptation rule is in effect and undefeated, yet to be properly challenged. 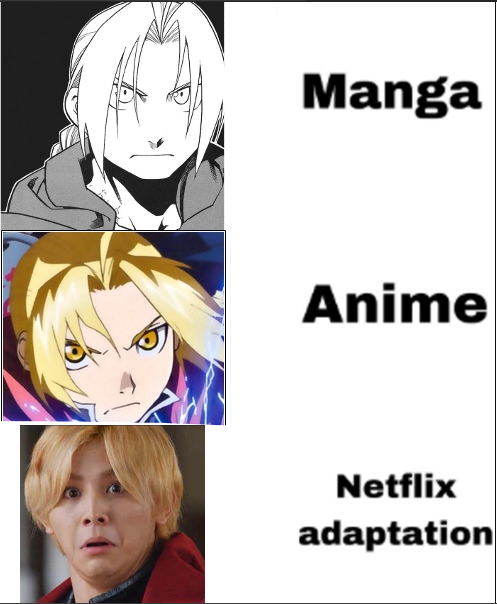