House and Clan Tremere have always been proud, and in these modern nights, their hubris has cost them dearly. 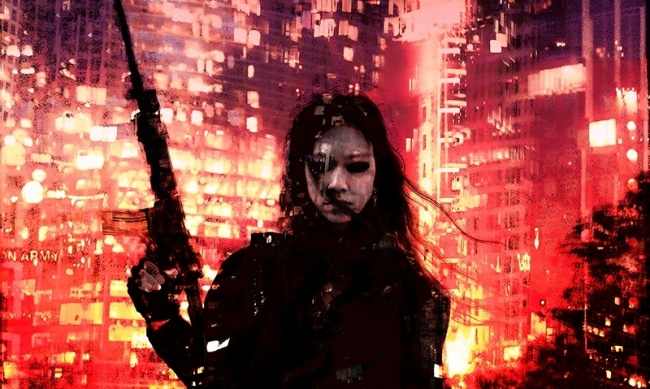 The Second Inquisition has begun, and Vienna was the first to fall before their literal witch hunt.

The Tremere power structure has been utterly ravaged. The warlocks, previously thought unassailable, have been brought low, beset by enemies both within and without.

The Camarilla never trusted them, and now they have the perfect excuse to cast the Pyramid out of their hallowed halls of power.

For their countless enemies, this is the perfect opportunity to finish what the SI started.

And possibly worse of all, are their own kind. Tremere have never been above stabbing their fellows in the back for an extra ounce of power, blood, or both.

Not to mention the new blood, the heretical upstarts from the likes of House Carna.

Still, the clan has to evolve to survive. The fall of Vienna proved that.

For Tremere to survive, a balance must be struck. The old ways need be honored, but the influence of the new must be considered, otherwise the fate of Vienna will be the fate of all Houses.

Where does this leave you? 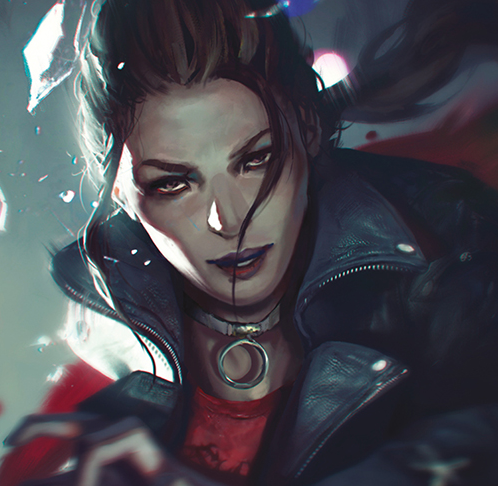 As a new initiate to the ways of the Tremere, setting a bold new course for the future of the clan is not exactly your highest priority.
You'll be happy if you manage to survive without becoming fodder for the new Regentia's blood experiments.

The Chantry of the Integrated's influence has become undeniable in recent years. Based out of Boston, Massachusetts, it has the foundation of constant technological innovation from the ever growing pool of local brilliant minds, the political strongholds of the local Camarilla and mortal influences, and even, it's been whispered, heretical collaboration with the mortal Mages of the Pentacle.


Whether through turns of luck that were good or ill, you have been assigned to the Boston Chantry.
Do you intend to uphold the traditions of House and Clan? Are you a sympathizer to the alternate Wiccan traditions of House Carna?
Maybe you think all of it is outdated ancient history, and seek to bring your own direction to the future of the Tremere.
Or maybe none of it matters at all, and you are content with just surviving another night in the drama-filled world you've found yourself bound to, quite literally.

Character Creation Basics
As before, due to my preference and greater familiarity with the NWoD rule set, I'm going to be using a mashup of NWoD rules with OWoD stats.
This means that if you have, say, Auspex 3 and Perception 2, you'll roll 5d10, and need at least one success(8 or higher) to succeed.

Basically homebrewing off a hybrid of the NWoD rules, V:TM 5e, and whatever else is needed for reference.
(So, naturally, I'm flexible in terms of what I'll allow, feel free to ask.)


Do I have to be a Tremere?

Well, that's the rub. The idea of the campaign is for this to be a Tremere-centric story with all the in-fighting and drama that goes along with it.
However, if you're dying(so to speak) to play a different clan or have another concept that you think might work, let me know, and we can talk about it.
(If this proves too limiting as a whole, I could also adjust the campaign if interest/player base proves necessary.)


What your character sheet should have:

Demeanor: Your character's facade, the personality they show to the world.


Generation: Default is 13th, unless you buy down, and the cap is 10th.

Haven: If applicable, should be somewhere within Boston or the surrounding area. If you don't have one, the Regentia will assign one to you. That's probably not a good thing.

Concept: A brief summary of your character, i.e. 'Roving Pickpocket'.

Humanity: Defaults to seven, unless you buy up or drop down, but storyteller approval will be needed for an exceptionally high or low amount.


I would prefer 4 characters, though upwards of 6 is possible.