Registered User regular
February 16 edited May 15 in Critical Failures
In these trying times, we should all take a moment to reflect on what's truly important in life. Like buying this hit board game that's streaming all over the damn place, Dungeons and Dragons: 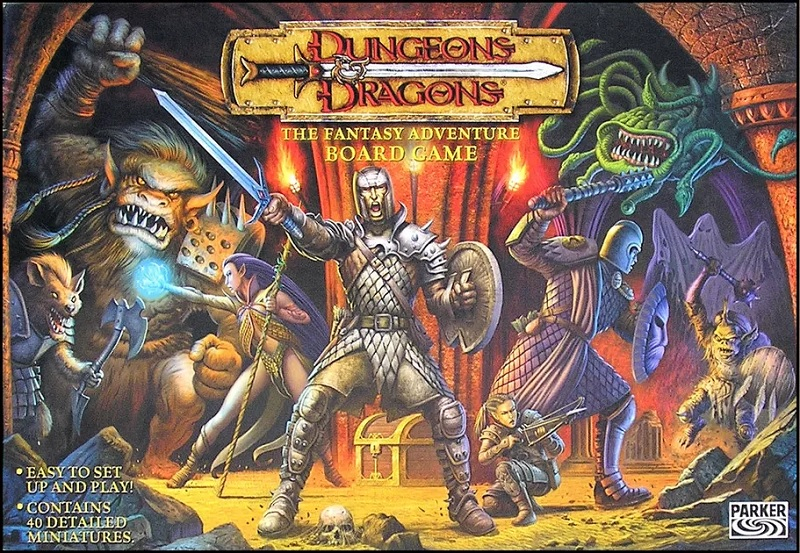 We're all in this together, and to help you and your family get through these uncertain times, you can also buy the home version of Dungeons and Dragons: 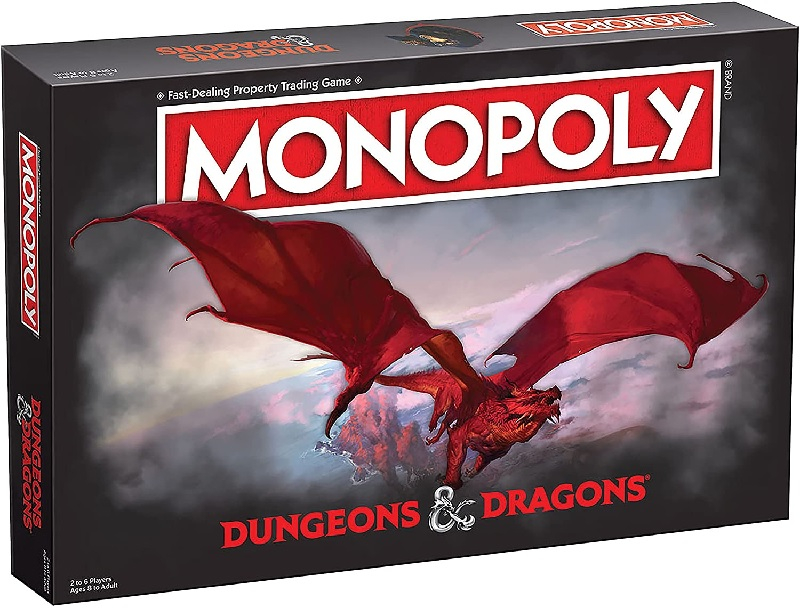 Remember, every dollar you spend is a dollar closer to getting back to normal. Buy comfort. Buy health. Buy freedom. Buy D&D.