Registered User regular
March 2022 in Artist's Corner
Hi all, I'm recovering from a pretty bad chronic health issue that had left me impaired (couldn't hold a fork or chopsticks without pain) and took art out of my life for a couple of years. Learning to draw again for fun, although there are limitations to my practice. I can't draw with pencils at all, the vibrations set my condition back. But I can use inky stuff!

Anyways I'll post stuff here as a diary to myself to help keep motivated. I'm really excited to be doing this, it's taken a lot of effort to rehabilitate my body to this point

This is from the weekend just now, I'm trying to learn by breaking down One Piece 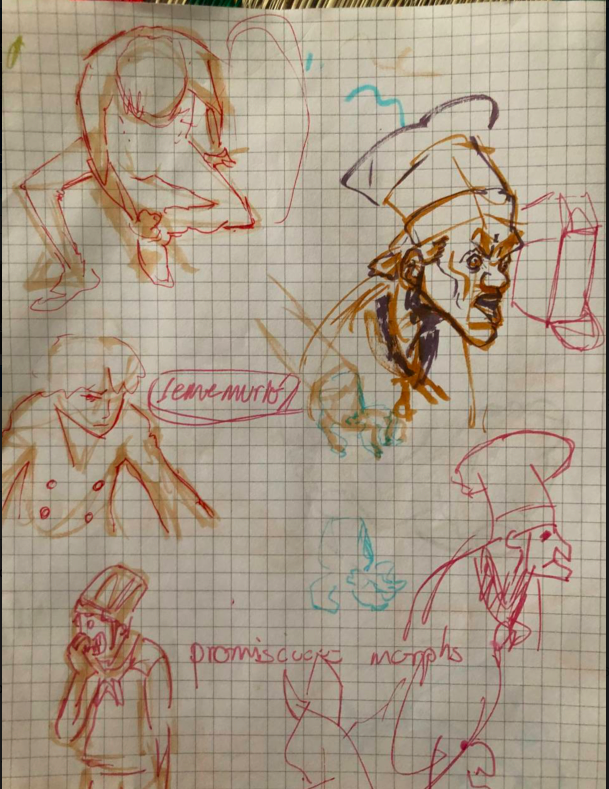 I still need to actually learn perspective, tried a tiny bit today. This is from a walking video in Pakistan on youtube. I love those videos and they might prove to be useful once I really sink my teeth into perspective 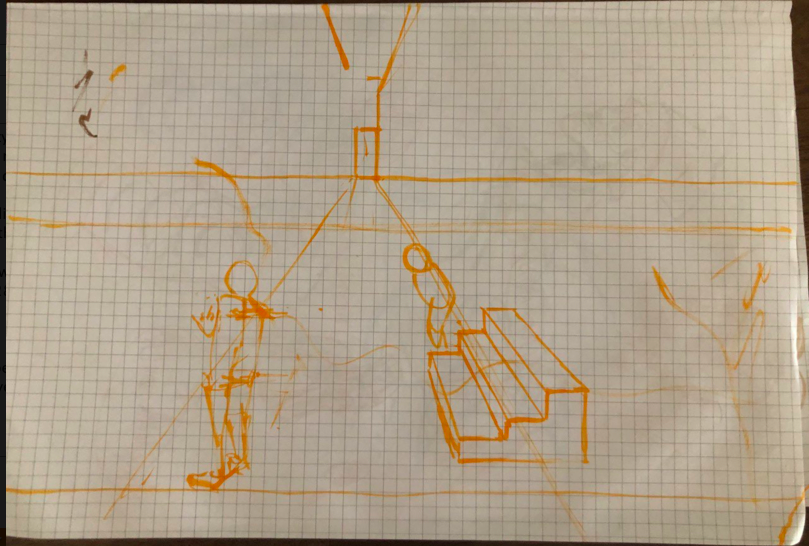