[CYOA] A Hike Across the Rainlands 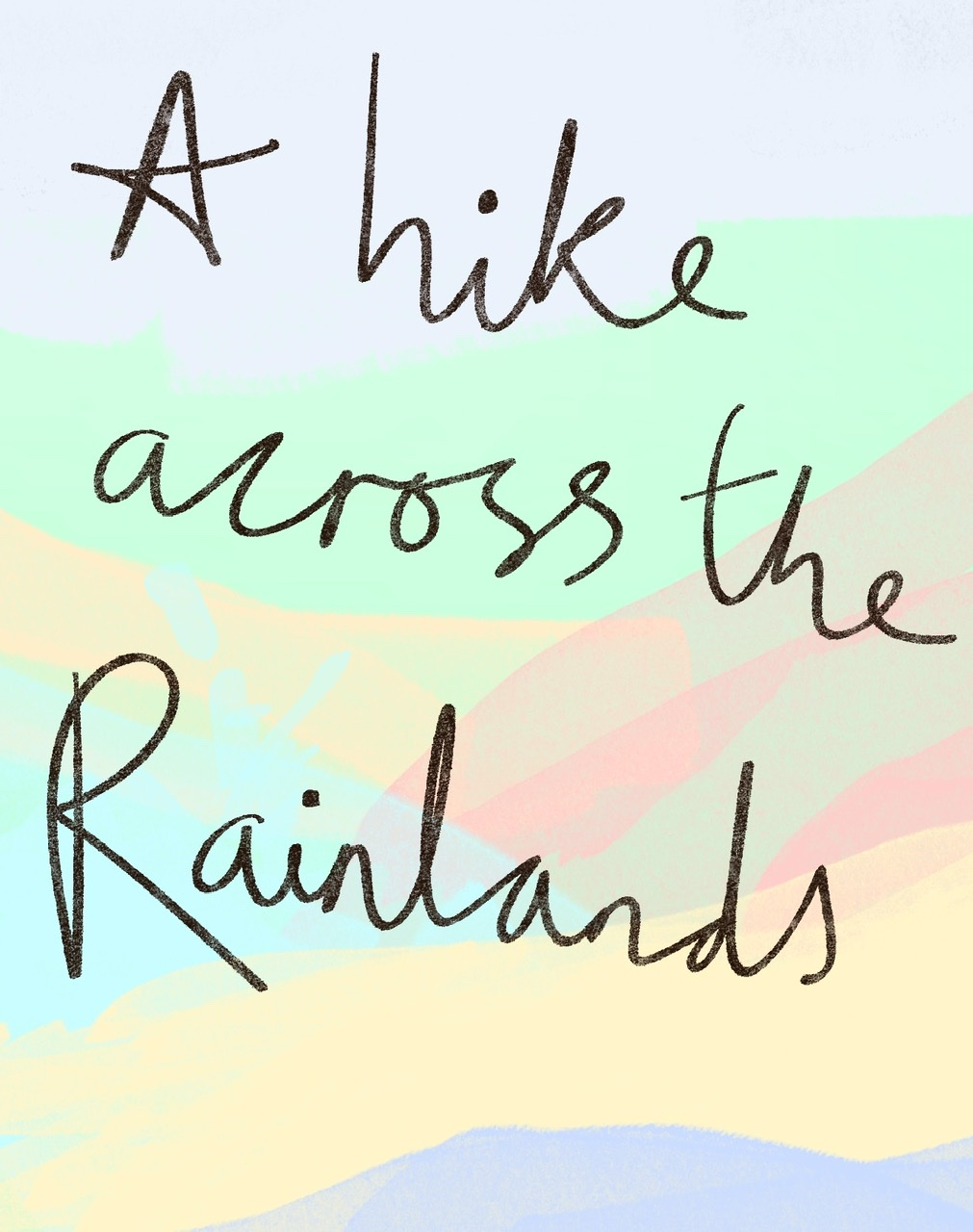 Things have gotten a little heavy lately. That was the reason; it was all anyone should need to go for a hike. A hike is uncomplicated—uncomplicates—just movement and respiration, use of senses, of being in the world.

Thick as mud through these lean years and the bounty before, three friends, each very different but at once united, stand together before the brief dip and steady rise into the Rainlands.

“Nice day for it.”, one says to the other two, tipping fat droplets from their hat.


Welcome to A Hike Across the Rainlands!

This is a Choose Your Own Adventure (CYOA) game about going on a hike. Rather than a roster of players that are expected to turn up on time, you are all participants, be it once only or often—that’s up to you. Every day or so I’ll post an update that ends with a few options. Together by voting and dropping fun ideas you decide what happens next. Think of it like being a voice or impulse inside the characters head.

It’s not my intention to go especially deep with this one, so any game mechanic I cook up will be explained in advance, but for now there is no rolling dice or moving parts. It’s just a story without a break peddle and a lot of hands on the wheel!

Who are our three friends?

Give me a name and a description of a character, as broad or as detailed as you please.

I will arbitrarily choose the finest three to become our protagonists. 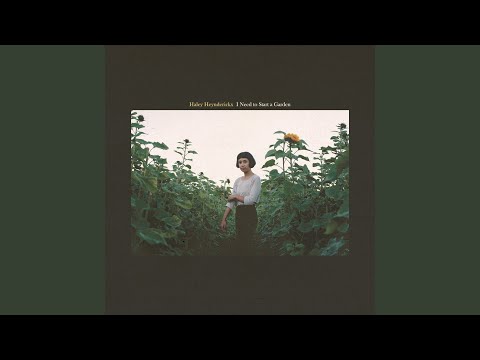