One [Elden] Ring to Rule Them All 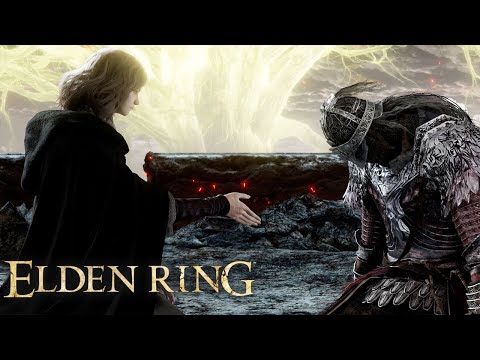 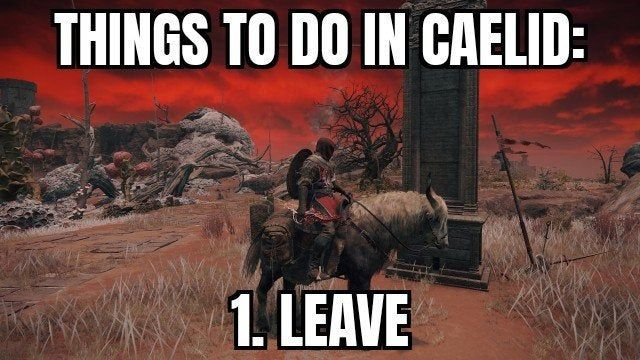 This is a new thread to discuss Elden Ring.

Mark your spoilers, people get antsy about those things.