[Anime] and Ani-you and Manga too!

You know you watch it, here you can discuss it.

Looking for more stuff to watch? Spy x Family has new episodes every Saturday right now. Also surprisingly episodes have an English dub a week after the Japanese dub comes out. For some other recent stuff, try My Next Life as a Villainess or Kaguya-sama: Love is War.

If you are interested, Zonugal also created AniMenagerie, a Discord group that gets together and watches Dubbed Anime on Monday nights at 6pm PST / 9pm EST and Subbed Anime on Saturday nights at the same time. Usually about 3 hours of anime each of those nights. 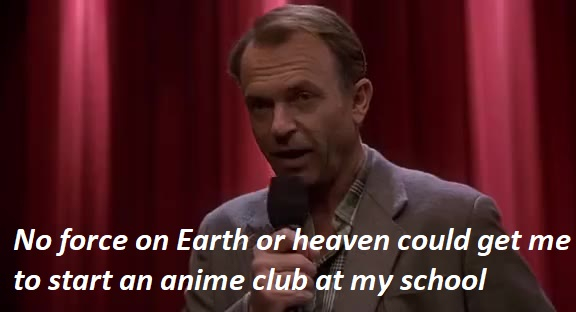