Registered User regular
April 23 edited May 19 in Debate and/or Discourse
The biggest news recently has been the fact that the Battle for Mariupol is mostly over, with the renaming Ukranian forces and some civilians trapped inside the Azovstal steel works. Kherson 's airport, under Russian occupation, also keeps getting bombed somehow. The east around Donetsk seems oddly quite, either this is the best Russia can muster or they haven't made their big play there yet. 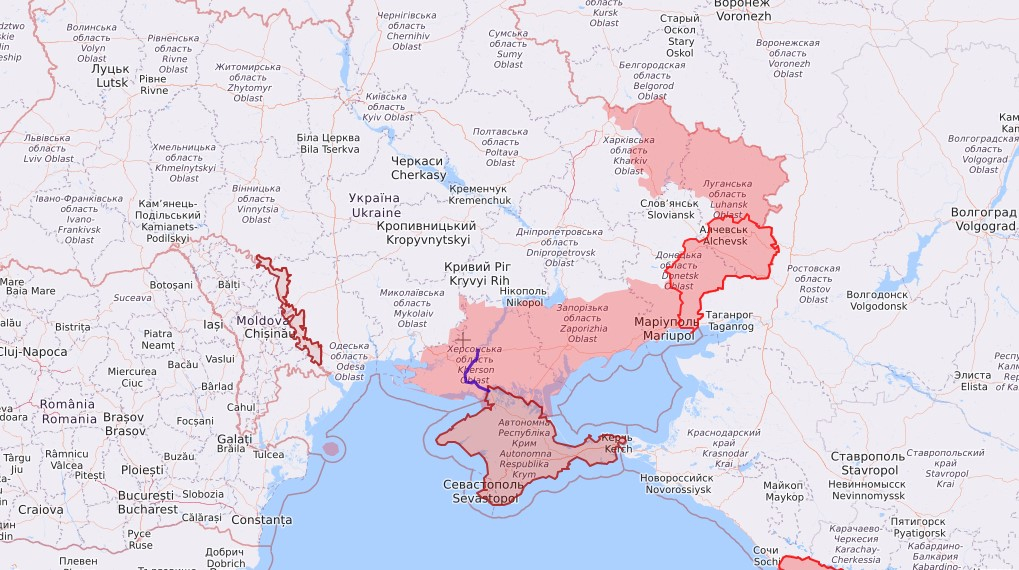