Casa GrandeRegistered User regular
November 2008 edited June 2011 in Games and Technology
So a while back on GFW radio (RIP) Brad Wardell of Stardock said they had a fantasy turn based RTS in the pipe for 2010, then it was revealed it was Master of Magic successor. 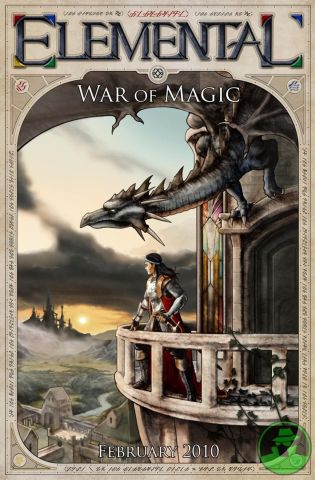 So aside from the usual blurbs about the game here is a neat tidbit.

Elemental will also mark Stardock's entry into the realm of Spore-style game broadcasting. The game will do much more than offer support for modders, as the company is developing a back-end infrastructure through its proprietary Impulse service that will let players seamlessly integrate new races, units, spells, technologies, buildings and much more into their game. Every time a player starts a game of Elemental, they'll have the opportunity to seamlessly incorporate new content straight from the fertile minds of the game's biggest fans.


also why its not called Master of Magic here is a quote from Brad himself by way of a Gamasutra article.

Yeah, we did. We pursued it. Actually, Atari came to us a while ago. I thought they had a pretty good idea. That is, over the years, Atari has collected a lot of good IP (Intellectual Property) like X-Com, Star Control, Master of Orion, Master of Magic and a lot of others that a lot of people didn't realize that they held. So they came to us and said "We're not really interested in publishing these things ourselves, but what we'd like to do is license out the trademarks to third parties like you guys and we'll make a royalty off of them." So, we sat down and decided that Master of Magic would be our first, since it's close to something we'd done and Master of Orion 3 had already come out. We were able to agree on the money, so we thought everything was set, then their legal guys got involved, and that's where it stalled. They wanted the right to approve any marketing we did with a mutli-day stipulation. Say, for instance, me talking to you right now would be considered marketing and I would have to have approval first. That sort of thing. Then there was the weird thing, like if the game was manufactured overseas, someone from the company would have to be onsite to make sure there was no child labor. 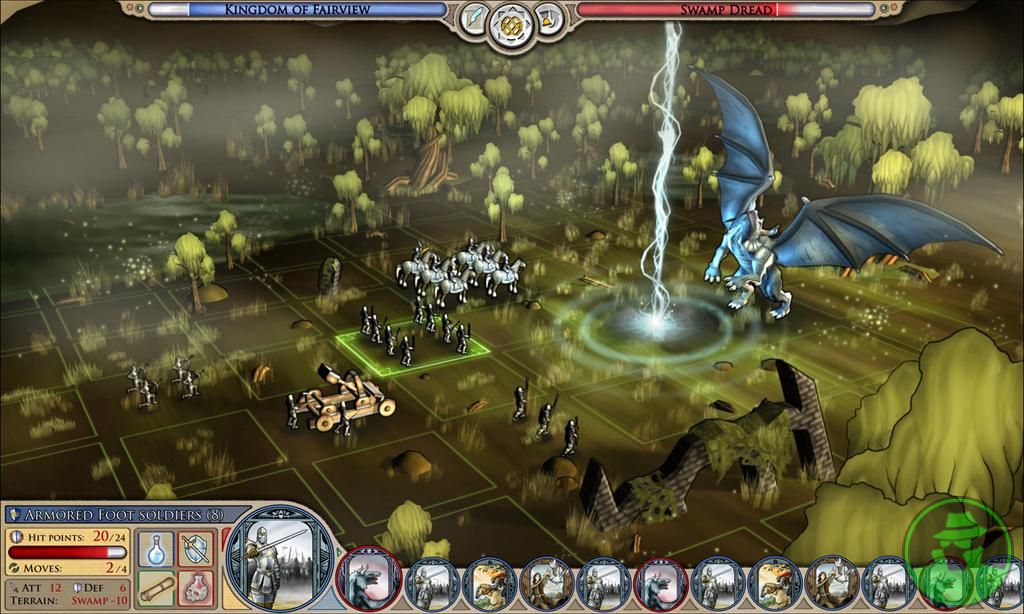 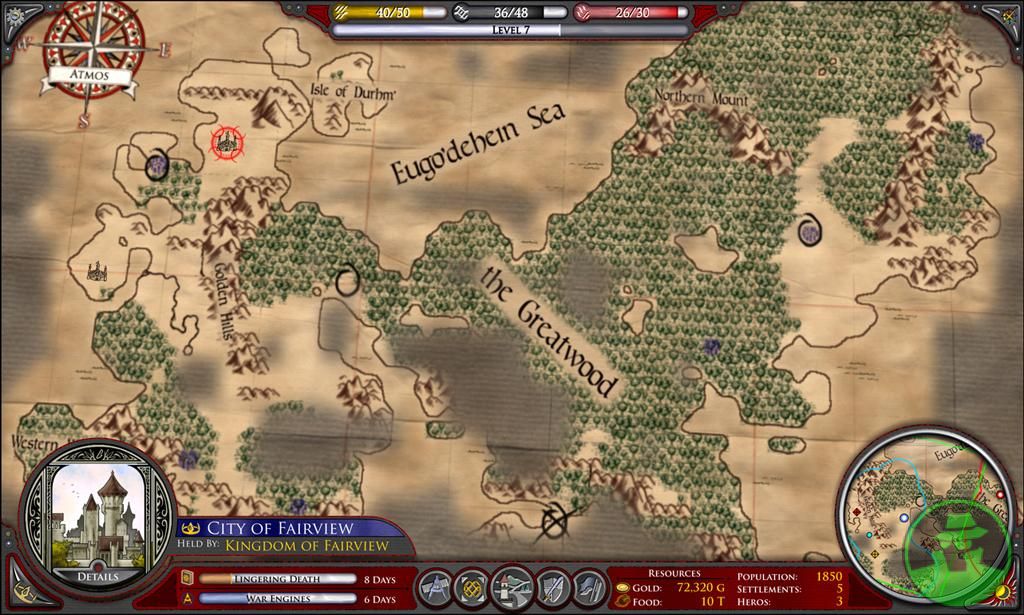