[Game On] S4 League, the shooter by the dudes who made DJ MAX

Registered User regular
August 2008 edited January 2010 in MMO Extravaganza
I did not see a post for this at all sooo i made one! 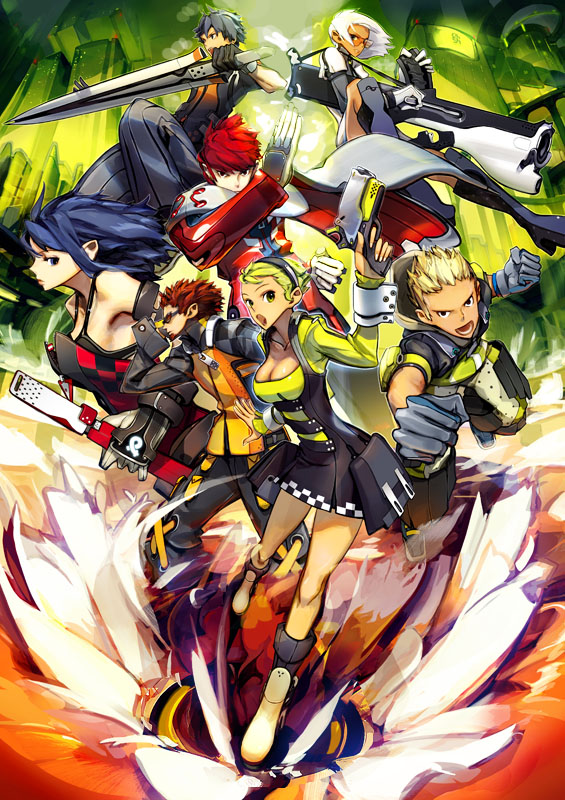 What it is: It is a fast paced 3rd person shooter that was originally Japan only until now. The graphics are excellent, you can level your character up, customize it with new weapons, hairstyles, clothing and accessories. The game is constantly being updated with new game types and items, it can also be ridiculously addictive. The game feels a little bit like Gungrave mixed with Jet Grind Radio and then put online for multiplayer. It really is fun and looks awesome. Also i advise to go into video card options and force anti-aliasing, this game doesnt have an option for it but it supports it and looks a lot nicer and still runs well.

The game is extremely arcadey and quite fast. You can use all kinds of guns as well as swords and strange devices that lock on and drain from people or heal people. You can also buy skills that allow you to do things like sprout big wings and fly up into the air and shoot from above ect. Really different.

I am not sure if we can make clans in the game yet or anything like that, but that doesn't mean we cant start a group up and a team to play with! It is way more fun when you all have a group of good players on team.

So lets do this!