[WEEKLY] If you're lucky [Sublimus]

Here are some of my favorites. 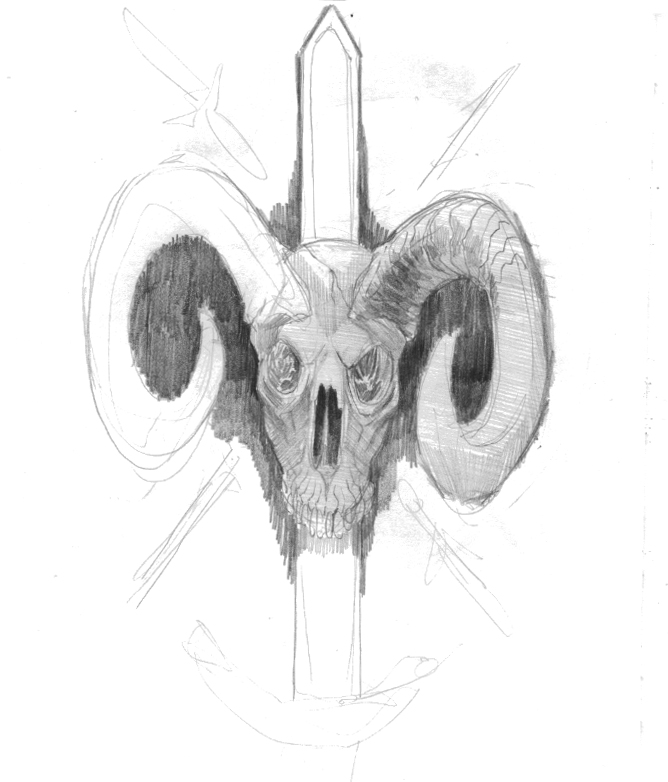 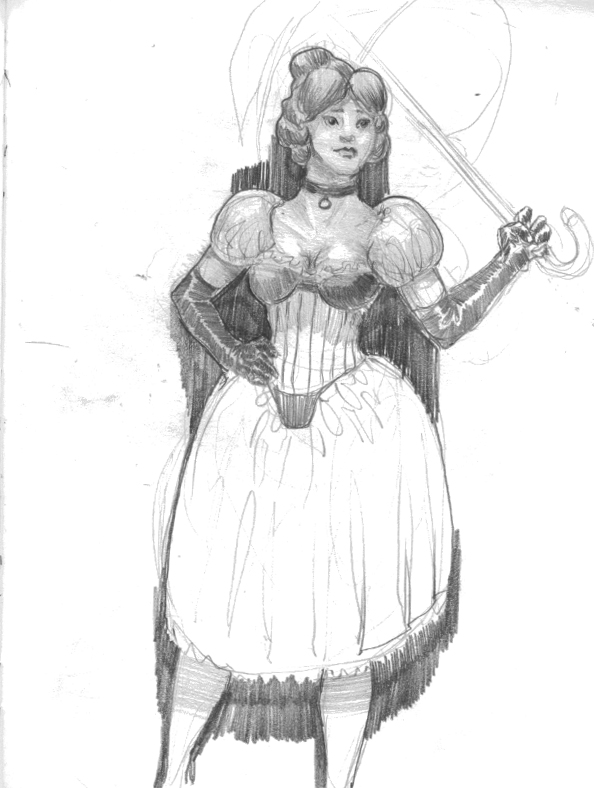 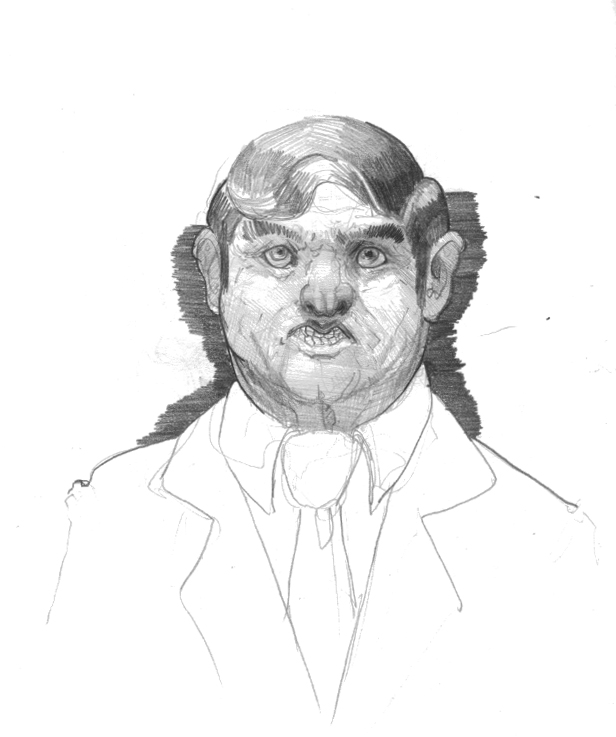 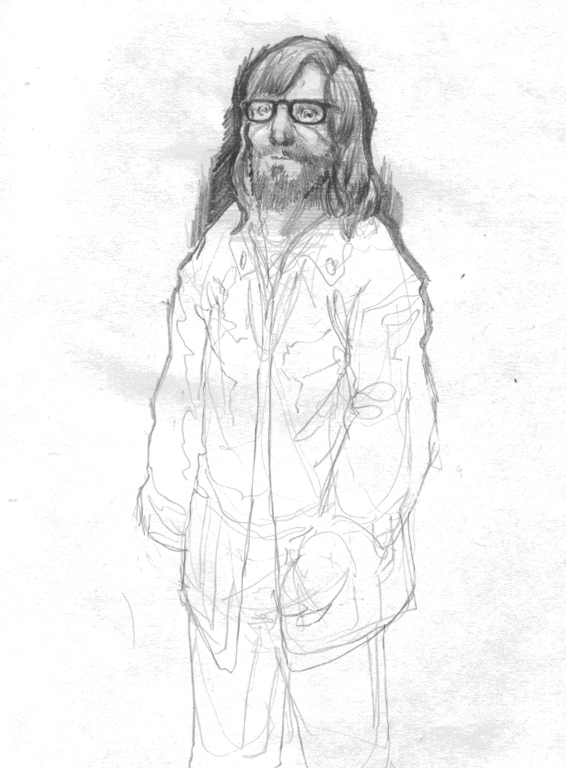 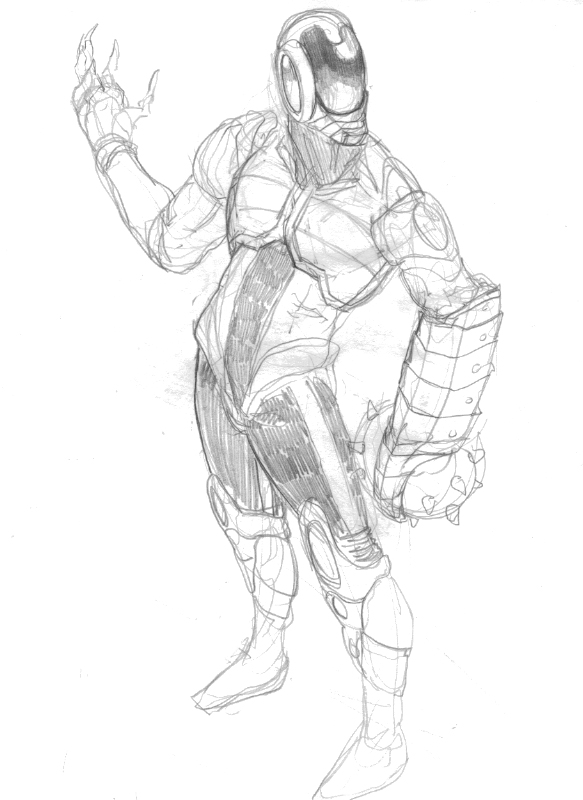 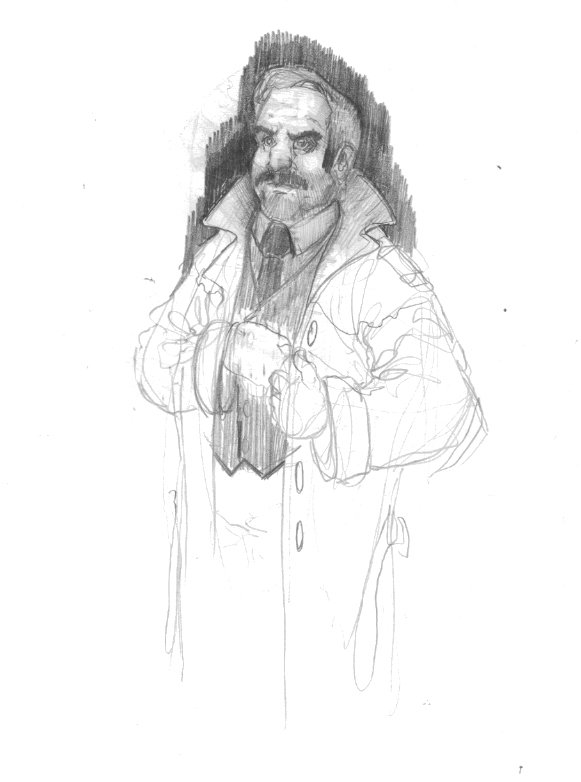 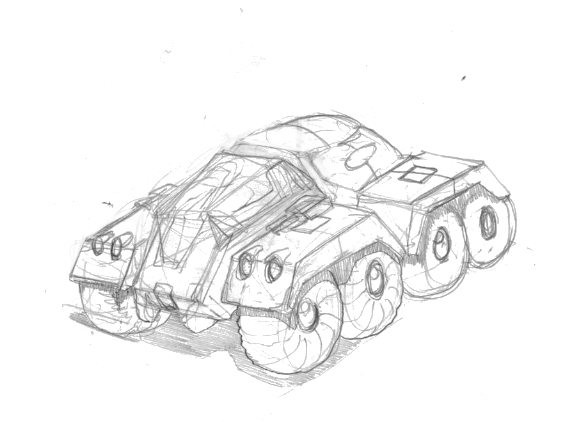 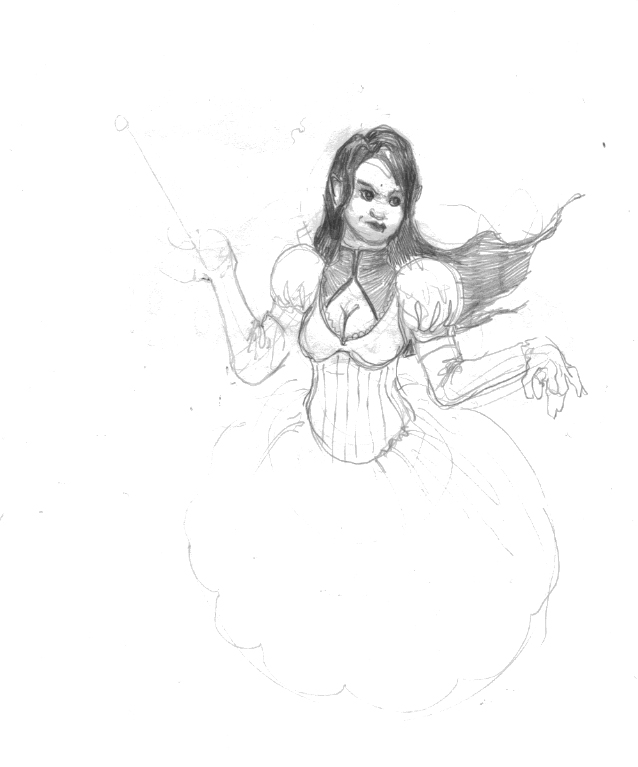 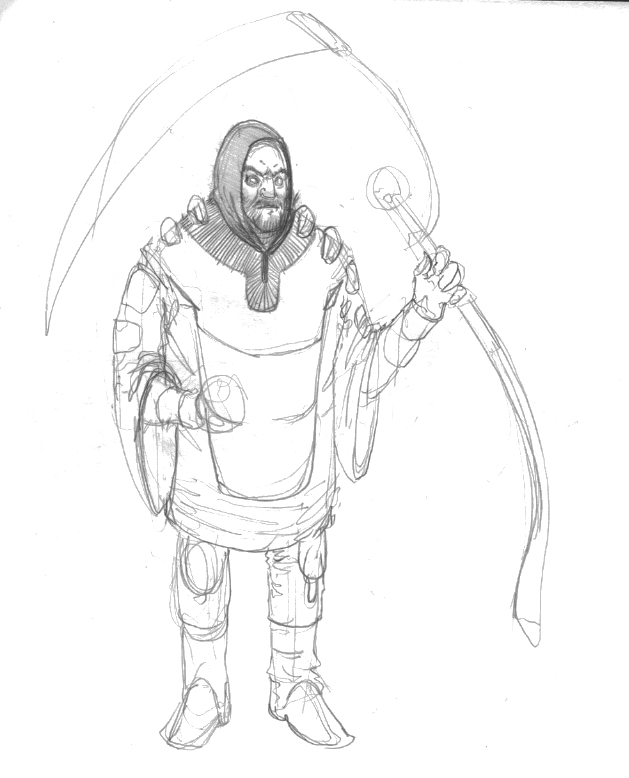 And I suppose I could show this line up of characters I did for a freelance gig too. 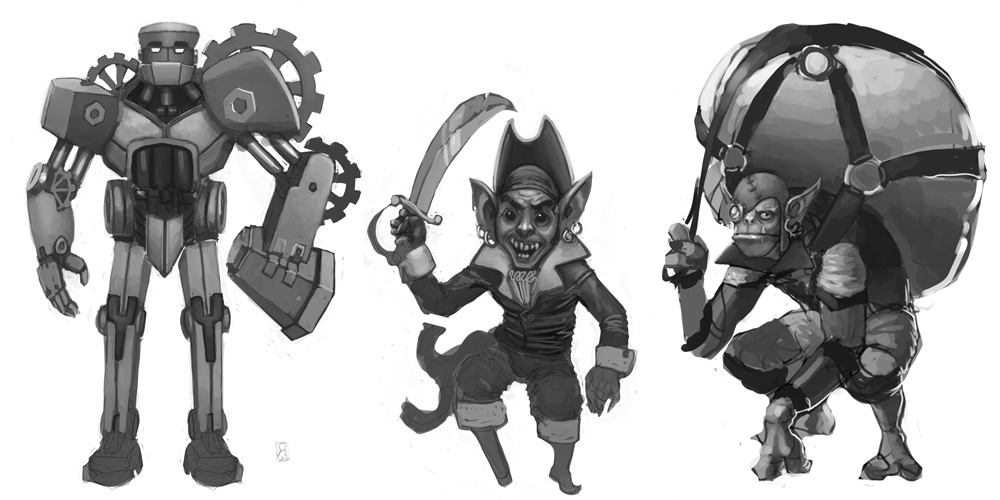 This is all I'm prepared to show right now, but I have some stuff cooking for GDC.
Sketchbook | | Website
Sublimus on June 2010
0