Registered User regular
July 2010 edited August 2010 in Games and Technology
I'm in the market for a PC gamepad. I'll be using it for the odd Steam game (mostly Burnout Paradise and Audiosurf), and a lot of freeware and retro games (Spelunky, Hydorah, Action Fist, SEGA Smash Pack, etc).

Wired vs. wireless isn't an issue at all; unlike with a console I'll only be a few feet away from my computer at most. 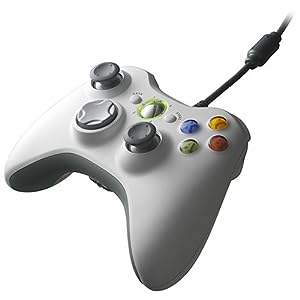 It's exactly like the Xbox 360 Controller for Windows, but five dollars cheaper and you have to download the driver from the internet. I can live with that. I really like the design of the thing; it's one of the most comfortable controllers I've held. Unfortunately, I've only really ever played Halo with it. I've heard that the the dpad is sorely lacking. As most 2D freeware games tend to use the dpad, that seems like it might be a problem. 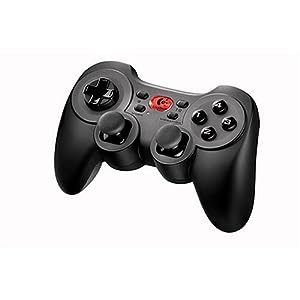 Looks pretty nice, but I think it uses DirectInput. As a lot of games these days are starting to use Xinput exclusively, that seems like it might be a problem. I'm also not a huge fan of the PlayStation's controllers, and it looks pretty similar. 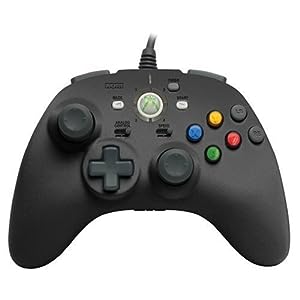 Now we've got this thing. It's an officially licensed Xbox 360 gamepad, apparently designed for fighting games. Has a similar design to the official pad, which is good. The Dpad is reportedly amazing, but a multiple reviews say that the thumbsticks are low quality and generally flaky, and a number of the people who reviewed it quite well seem to be using it with fighting games almost exclusively.
Steam | Blog | Mastodon | BoardGameGeek | Game library
Frem on August 2010
0
«12»