Where in Time is Toji Suzuhara?

Southern CaliforniaRegistered User regular
November 2010 edited March 2011 in Artist's Corner
As per demands, here's some of the stuff I've been working on recently: 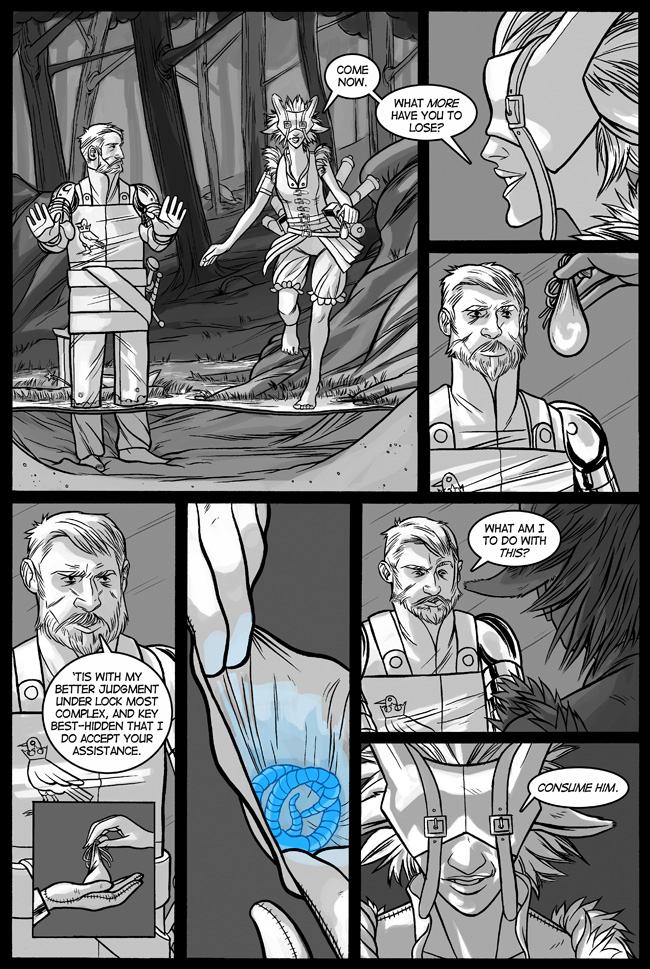 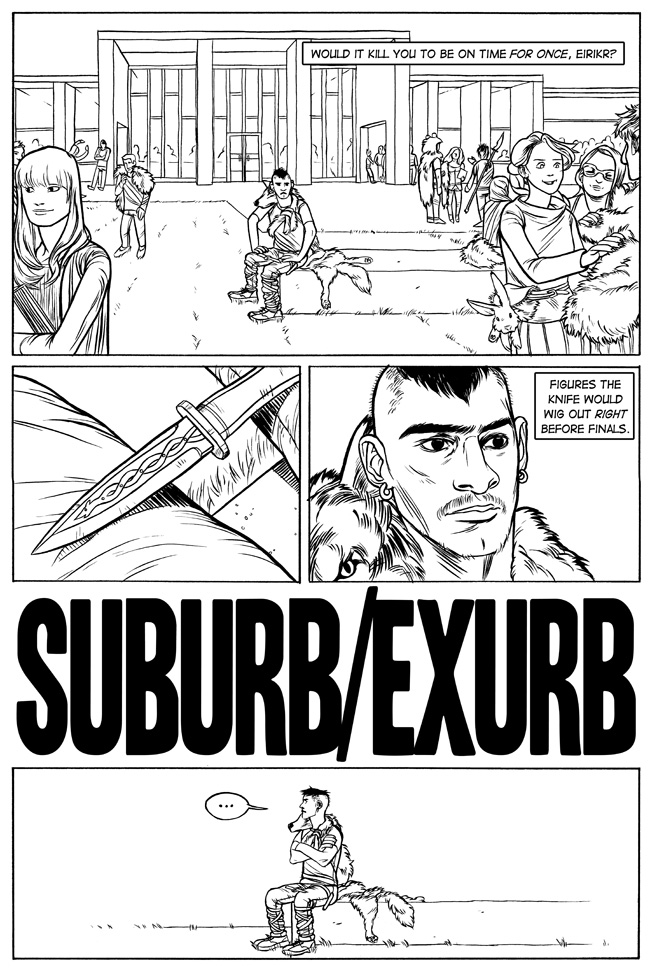 My major goals recently have been...
- Improving perspective/placing figures in scenes
- Backgrounds
- Inking technique (when is this not a goal?)

I've been kind of backing off from worrying about anatomy so much. I think that's been a major contributing factor to the stiffness of my figures. I'm seeing where that'll take me.

Maybe I have it all backwards, though. What do you guys think?

As for what I've been doing for the past while, here's a snapshot:

From earlier in the year:
- Various Doctors Who: One Three Six Eight Nine
- True Hi-School Romance. Probably the only complete comic story I've ever drawn (in collaboration with a friend).
- An awkwardly cobbled together website update, too. That's got some more illustration stuff on it.

A pitch for a comic series that was either rejected or ignored by the places I sent it: Alpha Flag. Coloring by a friend who executed my vision a lot better than I would have.

And more recently, a couple of collaborative comics (where we alternate drawing a page a time without talking about what we're going to add to the story) I've been doing with some friends while I figure out how to continue tackling professional comics-making:
- Bastard of a Year
- Poison Pen Letter with the inimitable Squidbunny (I really did try imitating her and it's just impossible. Fair warning, those who wish to try)!