The Agency -- A Spy MMO from SOE

I was bored today and decided I'd do a little research on this game since I haven't really heard anything in a while. I did a search on the forums and didn't find a thread about this game so I decided that I would start one and include the findings of my research.

I heard about this game a year or more ago and have always been interested in it, simply because I feel the fantasy genre of MMOs is about to reach critical mass, and I'd like to see games in other genres move into the online realm.

So what is The Agency?

The Agency™ is a fast-paced, action shooter set in an online persistent world-a modern setting of bullets, bomb blasts, and betrayal. Live the life of an elite agent in a world of superspies and rugged mercenaries, who use both high technology and low tactics to accomplish their missions and goals. Featuring cooperative and competitive play, The Agency is designed to provide instant action and long-term strategy for all fans of espionage, intrigue, and explosive gameplay.

The Agency is a spy-themed massively multiplayer online shooter. It is being developed and published by Sony Online Entertainment studios in Seattle for Microsoft Windows and PlayStation 3.

The game will feature FPS-style gun fighting (with the ability to switch between third and first person views), with some driving and other vehicular segments as well. Skill will be the primary determining factor in the success of the player, though some RPG elements will come into play as well. It has been mentioned that one shot to the head will instantly kill any player, suggesting it will be a somewhat realistic shooter.[2] The game will also include relevant subgames and minigames, among them casino games such as Texas hold 'em, which can be played for fun or can be used to initiate instance missions, such as losing or winning enough games to draw the attention of an NPC.


You can read the full description on wikipedia here: http://en.wikipedia.org/wiki/The_Agency_%28video_game%29

And there is also a bit of game description on the official website, here: http://theagency.station.sony.com/intel.vm

And if you like videos, here are links to a three part video series on Gametrailers.com. These videos are from E3 2009. That makes them approximately 3 months old as of the writing of this post. 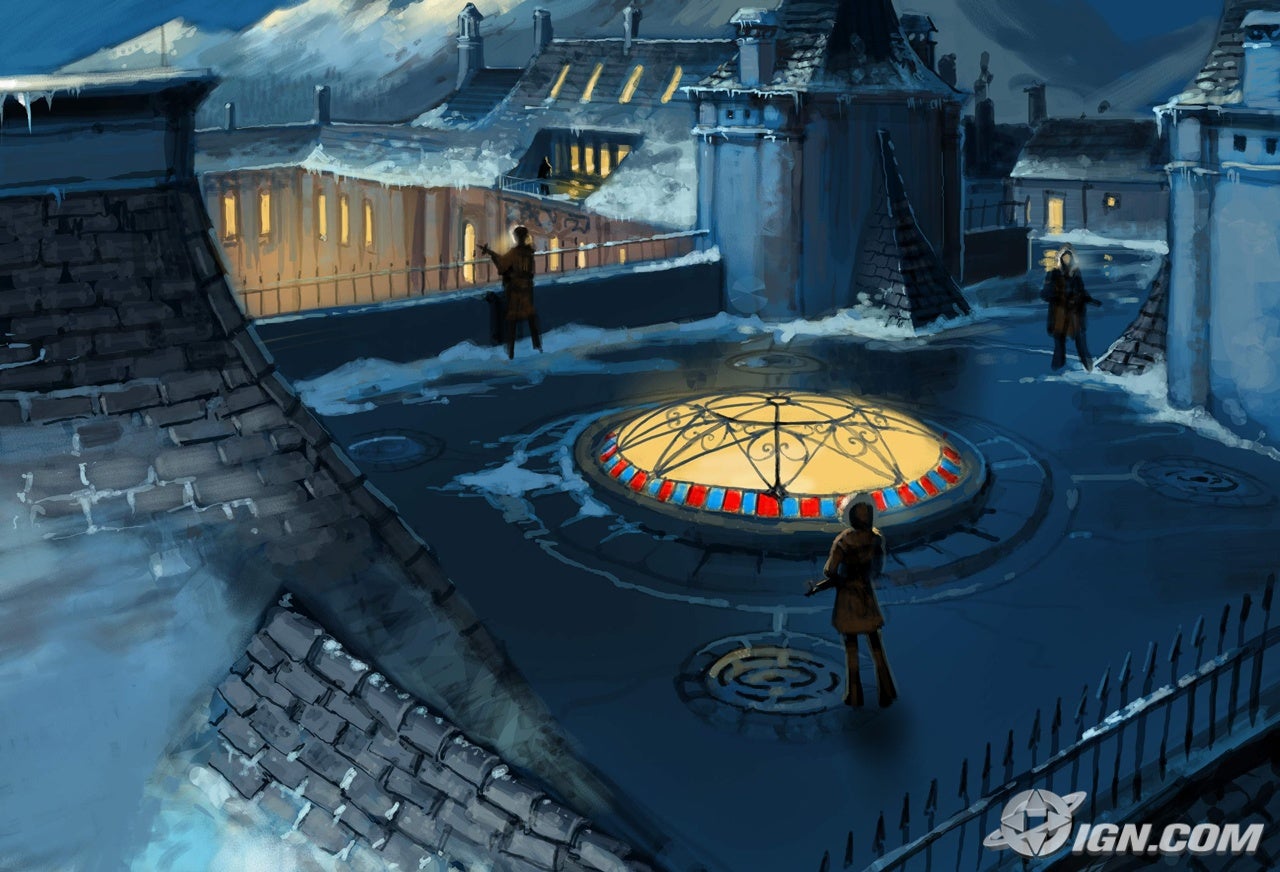 My impressions and opinions:

From those gameplay trailers linked above, I'd say this game definitely looks like something I want to play when it comes out.

However, I have a few reservations:

First -- From what I've seen of the gameplay, this game lacks a lot of features that I've come to expect from other sneaking games and action games. First and foremost that comes to mind is cover. I never once saw the character take cover behind...well...anything. The combat looked very simple. Stand and shoot. After having played games such as Gears of War, Uncharted, GTA4, and many others, I've come to expect more from shooters than simply standing still and exchanging bullets with my target.

Secondly -- The stealth aspects that I saw have me concerned. Stealth Action games such as Splinter Cell, Batman Arkham Asylum, Assassin's Creed, and Metal Gear Solid all have a whole lot more acrobatics and stealth moves. Things like going prone, flattening against walls, crawling through narrow crawlspaces or air ducts, climbing, hanging, rappelling, and many other maneuvers that just weren't present in the demos.

From what I gathered by watching those gameplay videos, their idea of "stealth" is simply running around while ducked, many times out in the open in plain sight. That just doesn't cut it for stealth anymore. Maybe 10 years ago it would have been ok, but games these days are much more advanced that what I saw in the videos.

Yes, I realize that the game is in development and things can and certainly will change. I am remaining optimistic and hopefully SOE will put together a very high quality online stealth spy game by the time it is released.