Art Dump. Would you be so kind as to take a look?

Registered User regular
July 2011 edited July 2011 in Artist's Corner
Wow, it's been a few years since I've posted here, and by a few years, I mean something more like seven.

I recently fell into drawing again after discovering touch screen drawing applications, and I could use some tips, critiquing, whatever from you fine folks. It's dawning on me that I really have nobody examining my work from a critical level, and paired with a complete lack of formal training, I think I might be ripe for some input. I know I still struggle a bit with anatomy, but other than that, I'm pretty oblivious as to what rookie mistakes I might be making.

This place was a thriving art community when I last posted, so I'm hoping someone will be kind enough to take some time to lend some guidance.

If it matters, I prefer to use a normal round brush and stray from any kind of filters, non-standard brush templates, etc. It's not really a pride thing by any means. It's just the way I enjoy drawing digitally. On a different note, these are done on an HTC Thunderbolt using AutoDesk's Sketchbook program. 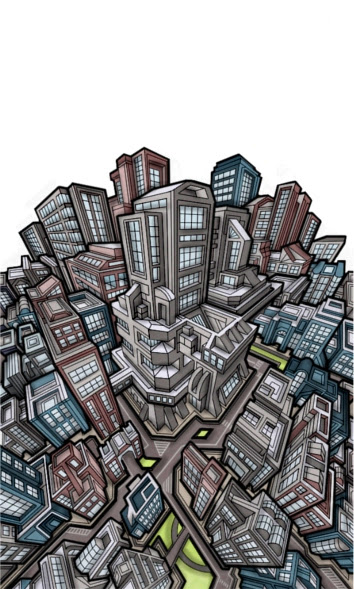 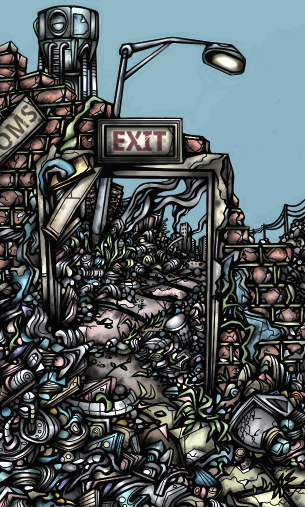